Katy Perry Reveals Excitement Ahead Of Prismatic Tour With Poem 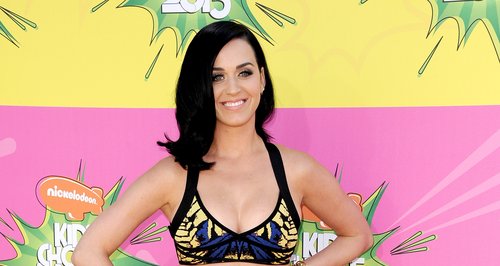 The singer reveals her excitement about kicking off her world tour in a poem.

Katy Perry has written a poem revealing her excitement about her upcoming 'Prismatic' tour.

The singer tweeted ahead of her opening show in Belfast tonight (7th May), admitting she couldn't sleep from the excitement.

Twas the night before #ThePrismaticWorldTour when all through Belfast, not a creature was stirring not even one Katycat. The outfits were...

laid out, all sequins in place, the wigs were all set... ready to kick ball change! NOW GO TO SLEEP (I'm yelling at the both of us)

The star recently shared designs of some of the outfits she is wearing for the tour, including a gown made by Valentino and a Roberto Cavalli dress.