The 'SexyBack' star was promoting his new film in Cannes when he was questioned about returning to music.

Justin Timberlake was left reeling after being questioned by a journalist who failed to realise he had released a new album this year.

The French reporter was among a group of journalists taking part in a round-table with the singer for new movie Inside Llewellyn Davis at Cannes festival this week.

"You have nothing to prove anymore in music, Justin. But I have a feeling that you are making some sacrifice in music just because you are so focused right now on your acting," was the question asked by the reporter.

"I just put a record out, man!" responded Justin, with co-star Carey Mulligan adding: "He put out two!"

The 'Cry Me A River' singer continued: "I put out a record that has a second part. That comes out this fall! Where have you been?" 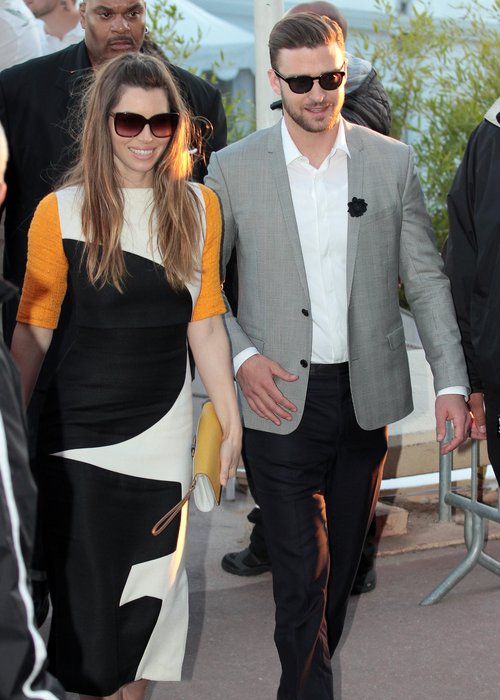 According to Vulture, the reporter attempted to clarify what he meant and said: "No, you have to admit, Justin, you have never been so focused, I have the feeling, about your acting career. For some reason, I have the feeling that you’re super-super-focused. Right now your top priority is acting, maybe. Am I wrong?"

Justin added: "Would you like to know my schedule? I start a tour in the summer. I start another tour in October."

The singer heads on his 'Legends Of Summer' outing with Jay-Z this summer and his own solo tour at the end of the year.

Justin will also head to the Capital FM Summertime Ball next month.