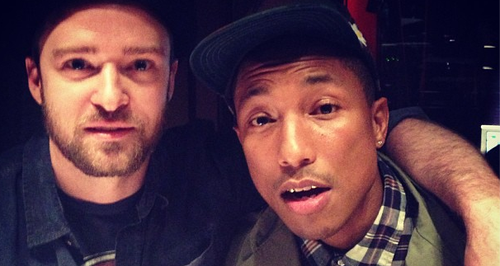 The 'SexyBack' singer told fans he can't wait till they hear "what we were cookin'" as he rejoins the producer.

Justin Timberlake and Pharrell Williams have been teasing details of a new collaboration after the N*E*R*D man posted a picture of the pair in the studio.

The 'SexyBack' star first hooked up with Pharrell on his debut single 'Like I Love You' back in 2002.

Taking to his Twitter account, he wrote: "Me and my boy Justin. Jtimberlake," with the singer and actor adding: "Wait until they hear what we were cookin' on, P!!!"

Justin is currently working on his new studio album and the follow up to 2013's 'The 20/20 Experience' – which is set for release in September. 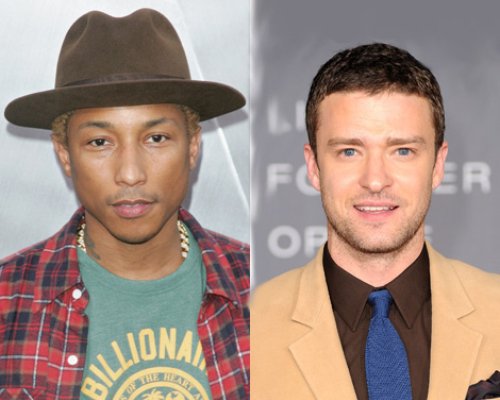 He will also head out on a solo world tour towards the end of the year following summer dates alongside Jay-Z.

Meanwhile, the 'Mirrors' singer will be at the Summertime Ball 2013 this Sunday (9th June) to present this year's event at Wembley Stadium.

Robbie Williams, Taylor Swift and Jessie J will be among the star performers as well as The Wanted, Lawson and Disclosure.