The 'SexyBack' star gives fans the chance to hear his latest record a week ahead of its official release.

Justin Timberlake has streamed his new album 'The 20/20 Experience – 2 Of 2' online this week.

The 'Mirrors' star, who made his return to music in 2013, will release his second record of the year next week and has given fans the chance to hear the songs early.

Last week, the star surprised the world with the release of new single 'TKO' – which followed on from 'Take Back The Night'.

During his set at the iHeart Radio Festival in Las Vegas over the weekend, he also performed new songs 'True Love' and 'When I Walk Away'.

The new album sees Justin once again reuniting with Jay-Z as well as a collaboration with the Canadian rapper Drake. 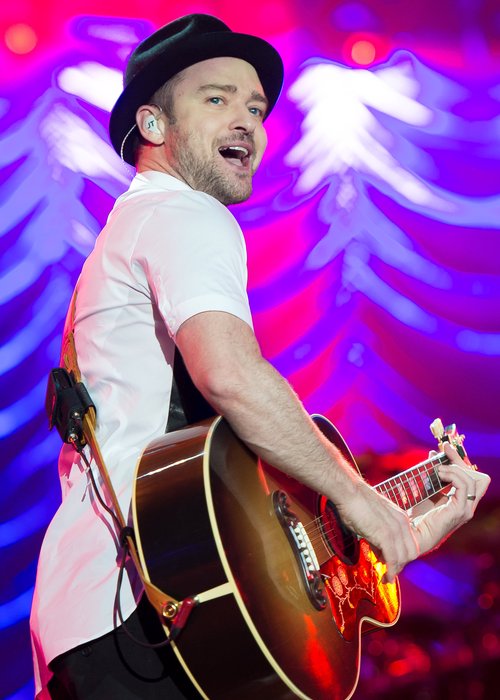 'The 20/20 Experience' was released back in March this year and featured the singles 'Suit & Tie', 'Mirrors' and 'Tunnel Vision'.

The follow-up will be available to download from 30th September – shortly after his performance at the iTunes Festival in London.