Justin Timberlake's collaborations with Marcus Mumford and Carey Mulligan will feature on the soundtrack to the upcoming new movie Inside Llewyn Davis.

The full list of songs featured on the record were released this week and Bob Dylan's 'Farewell' will also be included.

The 'Cry Me A River' singer first revealed to Capital FM that he had teamed with the Mumford & Sons man on a new song for the film – which stars his wife Carey.

The song is called 'The Auld Triangle' and also sees Chris Thile, Chirs Eldridge and Gabe Witcher on board. 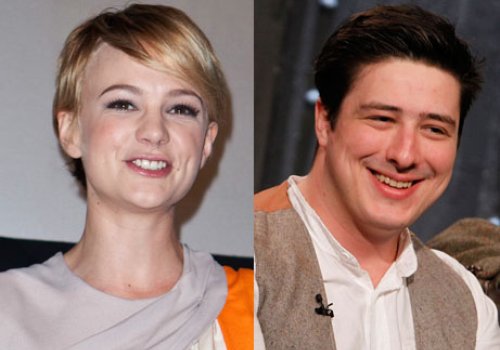 The full tracklisting to the new film Inside Llewyn Davis is as follows:

The film will hit cinema screens in the US in December with a UK release still to be decided.

This summer will also see Justin appear alongside Ben Affleck in the new film Runner Runner.

The star revealed this week how he had originally wanted the role of the villain in the thriller and was immediately drawn to the script.