The 'One Shot' band reveal they are excited for the 'SexyBack' star to make his appearance in London tonight.

JLS are among the stars and fans who can't wait to see Justin Timberlake perform at the BRIT Awards 2013 tonight (20th February).

The 'Suit & Tie' singer will make his first live UK appearance since announcing his return to music at the start of the year this evening at London's O2 Arena.

The 'Do You Feel What I Feel' singers have joined thousands of fans on Twitter expressing their excitement for the US star's appearance tonight.

The JLS follows on from the likes of Rita Ora, who couldn't contain her excitement when Capital FM first broke the news he would be on the line-up.

Justin has also been teasing rehearsal images for his set and this afternoon shared a new picture of his boat ride to London's O2 Arena, as seen below: 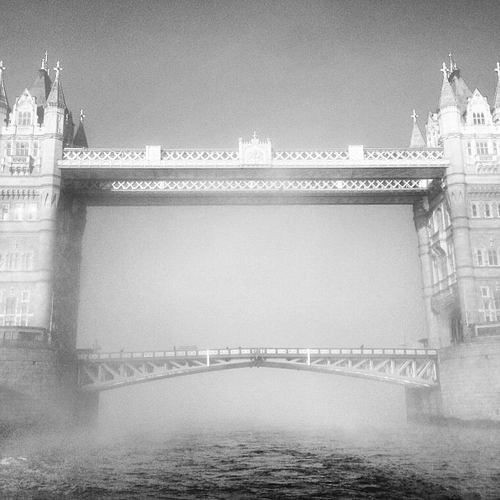 As well as performing at the BRIT Awards 2013, the 'What Goes Around' singer will also be performing at his own headline solo show at The Forum in Kentish Town.

Tickets for the show sold out in minutes after going on sale – with fans seeking the ultimate after-party ticket.

Check out just some fans who can't wait to see Justin Timberlake's performance tonight below: