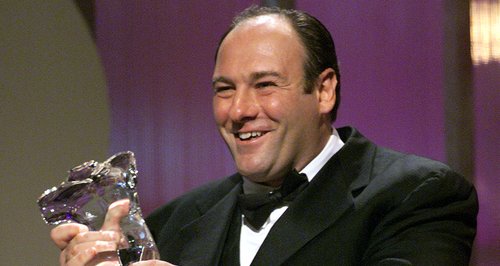 The music world has been reacting to the passing of the Emmy award winning actor who died of a suspected heart attack.

Justin Timberlake is among the stars from the world of music who have been paying tribute on Twitter to James Gandolfini – who died yesterday aged 51.

The actor was most famed for his Emmy award winning performance in TV series The Sopranos as mob boss Tony.

"Really though... This James Gandolfini passing is so sad," the 'Mirrors' singer wrote. "My heart goes out to his family in this time. RIP #takentoosoon."

James was due to appear at a film festival in Sicily this weekend and passed away during his stay in Rome.

There has been no official cause of death, with many reports suggesting a heart attack or stroke was the reason for his untimely death.

Sopranos creator David Chase said he was one of the greatest actors of all time.

Really though... This James Gandolfini passing is so sad. My heart goes out to his family in this time. RIP #takentoosoon

"He was a genius. Anyone who saw him even in the smallest of his performances knows that," he said in a statement. "He is one of the greatest actors of this or any time. A great deal of genius resided in those sad eyes."

James is survived by wife Deborah Lin, and their daughter, Liliana.

He also has a son, Michael, from his first marriage.