WATCH: Justin Timberlake Just Gatecrashed A Fan’s Wedding & Made Their Day Even Better

Because who wouldn’t want one of the world’s biggest pop stars in their wedding photos?

Your wedding day is supposed to be the most magical day of your life – and for this couple, their big day was EVEN better than they expected… when Justin Timberlake turned up to pose for a few photos!

Celebrity Airbnbs: 11 Homes To Rent If You Want To Feel Like An A-Lister

Chelsey Gaudet and Ryan Parks got the surprise of their lives when her father bumped into JT during their wedding – and managed to convince him to pose up for their wedding album.

Judging by Justin’s attire, we reckon the father of the bride dragged him straight off the golf course – but he was more than happy to oblige, telling the couple, “I have another wedding I actually have to make.” 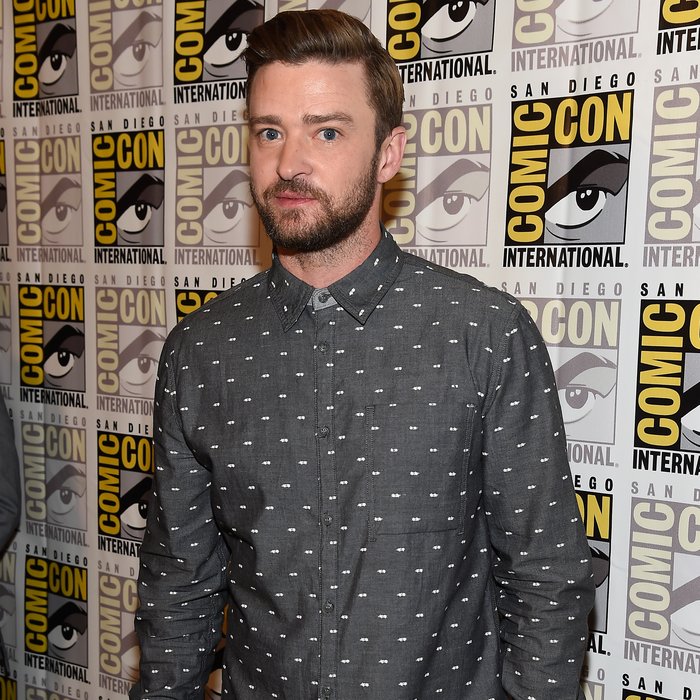 Proof, yet again, that JT is the coolest pop star on earth – we know who we’re calling when we get married…