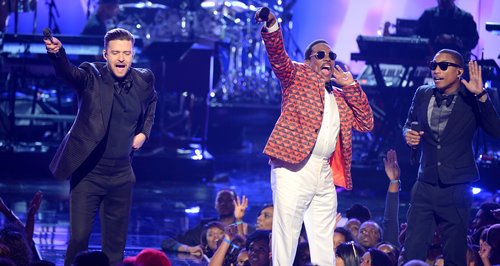 The 'SexyBack' star took part in a special tribute to Charlie Wilson with Nicki Minaj and Breezy helping open the show.

Justin Timberlake was among the star performers at last night's BET Awards 2013.

The show in Los Angeles was opened by Nicki Minaj and Chris Brown – who gave a live rendition of 'Love More' after the R&B star performed recent singles 'Fine China' and 'They Don't Know'. 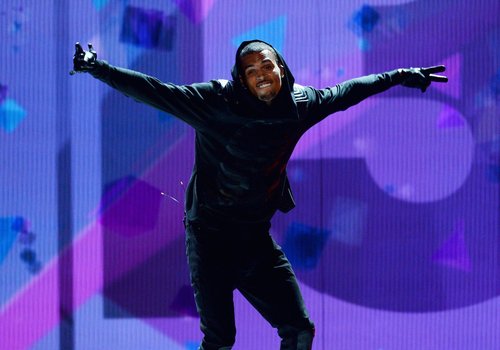 The evening was hosted by US comedian Chris Tucker and saw Drake, Rihanna and Emeli Sande all among the top winners on the night. 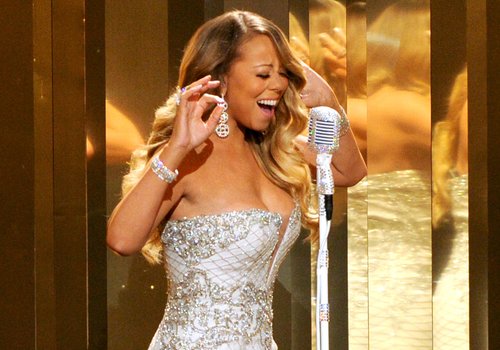 Meanwhile, Justin Timberlake will be back in the UK this month as he headlines the Wireless Festival 2013 alongside Jay-Z.