Watch John in action in the suave and sexy video for his next release from 'Revolve'.

John Newman is suited, booted and ready to party in the super-cool music video for his new single.

The UK singer-songwriter is releasing ‘Tiring Game’ as his next single of 2015, following on from the phenomenal success of comeback track ‘Come And Get It’.

The video sees John heading to a party - alongside featured artist Charlie Wilson - and rocking the HELL out of a white tuxedo in the process. 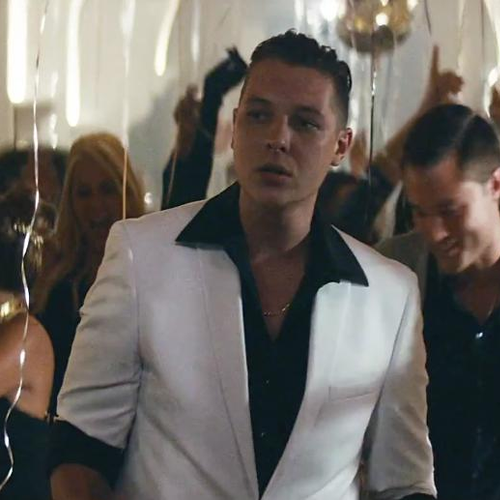 Both tracks feature on John’s upcoming second studio album ‘Revolve’ which officially arrives on 16th October and can be pre-ordered right here.

WATCH: John Newman's Video For 'Come And Get It' 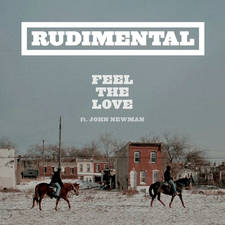