Jessie J's Vodafone Big Top 40 number one with Ariana Grande and Nicki Minaj was a huge chart hit - and it went down just as well with the crowds at London's O2 Arena!

Probably Jessie's feistiest song to date - and she's had a fair few sassy tracks! - Jessie took on all three parts by herself. Go on, lady!

We always knew Jessie could control a crowd, even a 16,000 strong group of #Heartbeats - and the Jingle Bell Ball audience were screaming in full voice for Jessie! 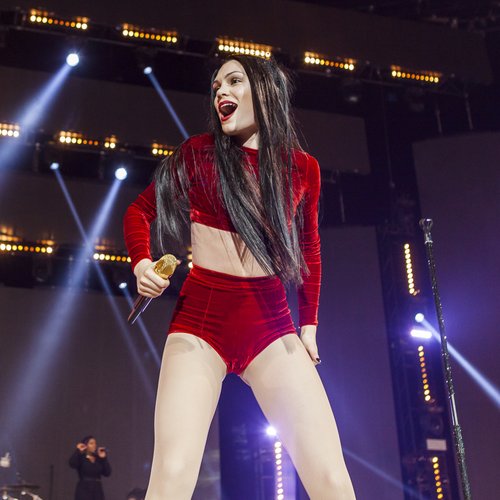