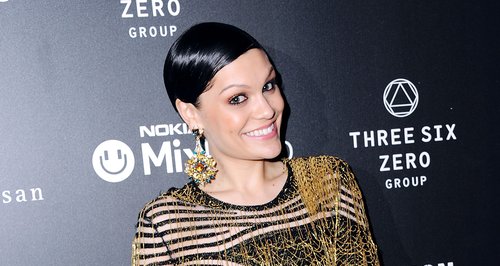 The singer announces a last-minute acoustic gig to celebrate her birthday.

The singer revealed on Twitter that she will celebrate her 26th birthday with an intimate show at Oslo in Hackney.

She released her second album 'Alive' last September, which included the hit singles 'Wild' and 'It's My Party'.