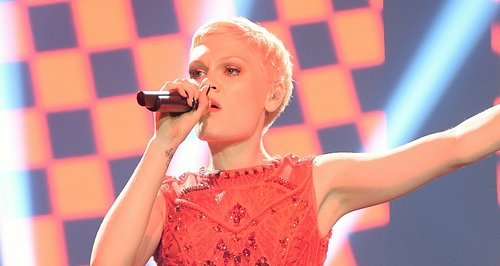 The 'Domino' star is back at the Capital event at Wembley Stadium this summer.

The 'Wild' star, who launched her second album 'Alive' in late 2013, has been added to the bill alongside artists like US superstar Miley Cyrus, Pharrell Williams and David Guetta.

Jessie took her album 'Alive' out on the road last year and has recently been teasing new recording studio sessions as she lays down some new tracks.