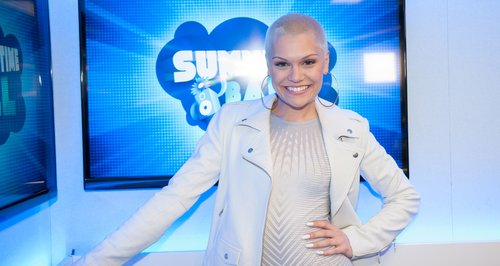 The 'Domino' star chats to Capital before heading to her performance today.

Jessie J has revealed that she has three outfits to choose from for her Summertime Ball 2013 performance.

The 'Who's Laughing Now' star chatted with Capital backstage before she was due to head on-stage and said how important a decision on her attire was.

"I mean the outfit's the most important. It's like, where's the brightest, tightest thing I own?" she admitted. 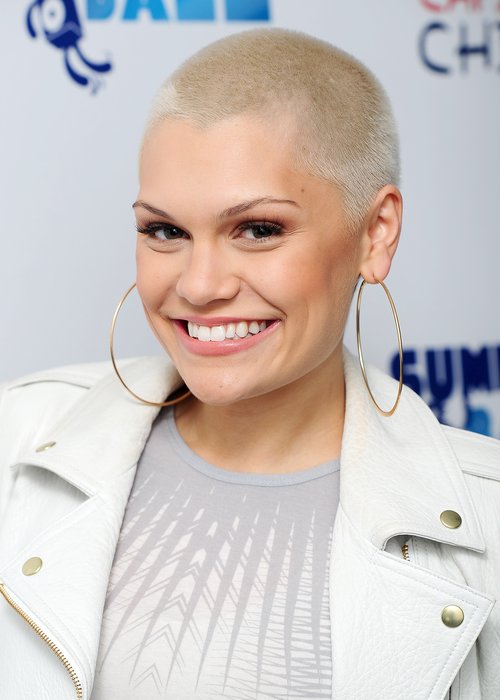 "I think I'm going to go with the bright orange," she declared.

Jessie makes her third appearance at the show today on a line-up which includes the likes of Robbie Williams, Taylor Swift and Will.i.am.

Check out Jessie J's interview backstage at the Ball below: