The artists will also be joined by the likes of Rizzle Kicks, Jamie Cullum and Tinie Tempah for the gig in London this September.

The line-up for the upcoming Stephen Lawrence concert in London has been announced today (18th June).

Artists taking to the stage at London's O2 Arena on 29th September include Jessie J, Ed Sheeran and Emeli Sande.

More special guests are still to be announced for the concert, that will raise awareness and money for the Stephen Lawrence trust. 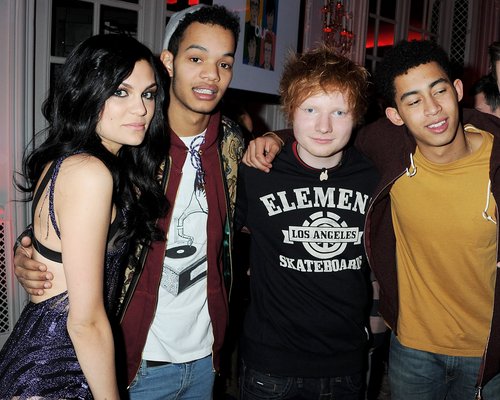 20 years ago, Stephen was murdered in a racist attack and the charity will help provide opportunities for those from disadvantaged backgrounds.

Tickets for the gig go on sale on Friday 21st June.