The 'Price Tag' star says she couldn't stop touching her head and thanked fans for all their support.

Jessie J took to her Twitter account to thank her fans last night (15th March) for all their support after she shaved off all her hair for charity.

The 'Who's Laughing Now' singer raised over £500,000 with the stunt for Comic Relief and said she can't stop touching her head as she posed for a new photoshoot.

She tweeted: "My first shoot with no hair! Kept touching my head lol what day night! So honoured to be a part of @rednoseday."

The singer released several pictures with her new look and admitted her heart was filled with happiness at everyone's donations.

She added: "I am soooo thankful to everyone who has donated @rednoseday and supported me tonight! My heart is filled with happiness! Lets make a change! X." ] 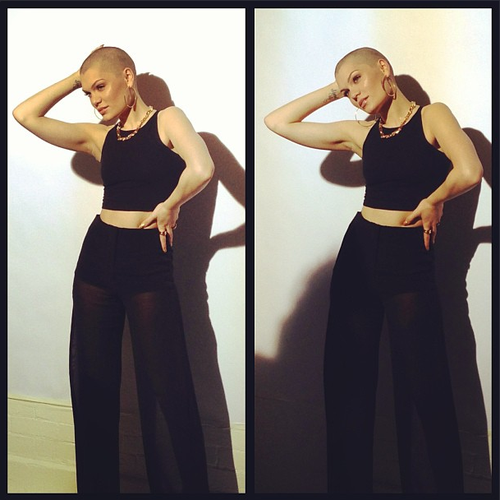 Jessie said how "liberating" the feeling was immediately after taking place in the live TV stunt.

A lookalike of the singer also recently took part in the same head shave for charity and gave the 'Domino' star an insight into how she would appear. 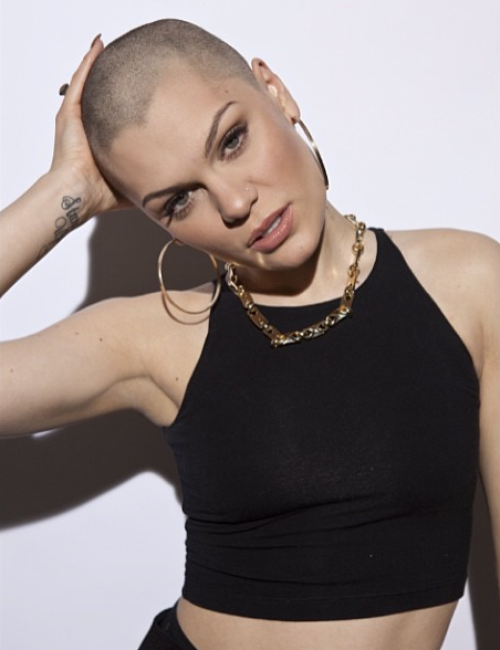 Meanwhile, Jessie J is currently working on her second studio album and has been updating fans with progress on the record on her social media platforms.

She recently confirmed she had selected the tracklisitng for the record had been selected and she would be unveiling the album soon.