Jessie J is back with a brand new song, and it's pretty much making us BAWL every time we listen to it.

The 'Domino' star has recorded a HAUNTINGLY brilliant new ballad for the soundtrack of new Hollywood movie Pitch Perfect 2, and it will NOT disappoint all you Heartbeats out there.

Listen to Jessie J's 'Flashlight' below:

This is fans' first taste of new music from Jessie after her 2014 album 'Sweet Talker', which featured hits like 'Bang Bang' and 'Burning Up'. 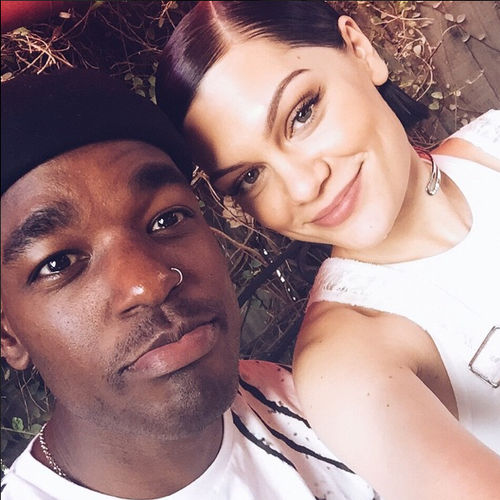 Pitch Perfect 2 drops in cinemas from 15th May and stars Anna Kendrick and Rebel Wilson.