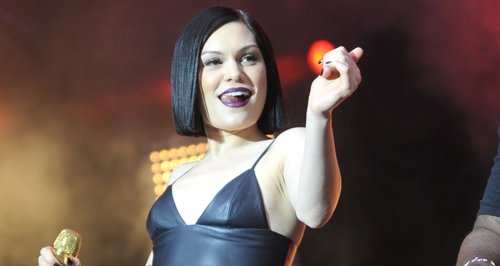 The 'Wild' superstar's NEW worldwide song has been announced... and Jessie's not alone!

Jessie's got a NEW single coming… and she's bringing along two VERY exciting pop friends for the ride!

The 'Domino' superstar dropped a huge bombshell on her #Heartbeats today (1st July) when she announced that BOTH Nicki Minaj and Ariana Grande feature on her new track.

Jessie revealed on Twitter this morning that the new track, called 'Bang Bang' has both US superstars lending their vocals to the song.

The UK star went on to say the world premiere of the track is coming 29th July… as well as SERIOUSLY whetting our appetites with this juicy single artwork!

Not sure about you #Heartbeats… but this has us VERY excited indeed! #BangBang