The 'Domino' star reportedly gave away the title of her second album during a new interview with Glamour magazine.

Jessie J's new second album will be called 'Gold', it has been claimed.

The 'Who's Laughing Now' star reportedly gave away the title of her next record during an interview with Glamour magazine this week.

"I listen back to it and I feel like my insides are smiling,...You go into the studio and go, "F***, what am I going to sing about? Aeroplanes? Dressing rooms?" she told the publication.

She continued: "You have to really dig deep and that's why you have to make time for a social life, to have something to write about. Some of them are very personal and I’m scared for the world to hear them."

The Voice coach had previously told Capital that the album name would be one word and is something she constantly repeats during her debut 'Who You Are'. 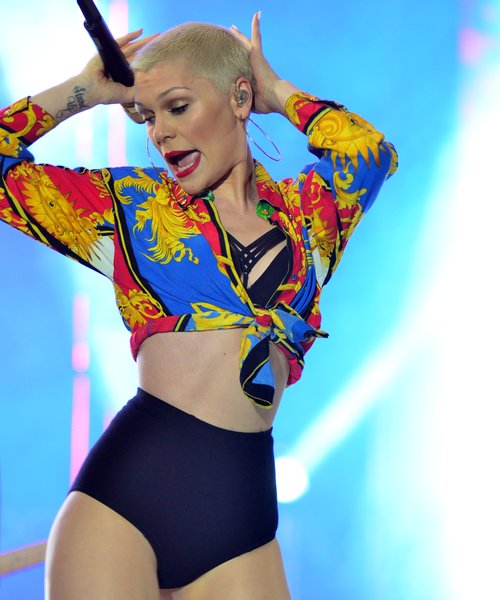 Jessie also opened up in her interview about her love life as well as her plans to once again grown her hair long following the charity head shave back in March.

The 'Wild' singer has also teased details of her next single and promised it will be "straight up pop".