The star finally confirms the name of her follow-up to 2011's 'Who You Are'.

Jessie J has revealed that her long-awaited second album will be called 'Alive'.

The star, who had previously hinted that the album's title would be just one word long, revealed its name at the V Festival this weekend.

She later posted the artwork for the record on Instagram, showing her staring down the camera with her blonde cropped hair.

In an interview with Capitalfm.com earlier this month, the 'Wild' singer denied reports that the album was called 'Gold'. 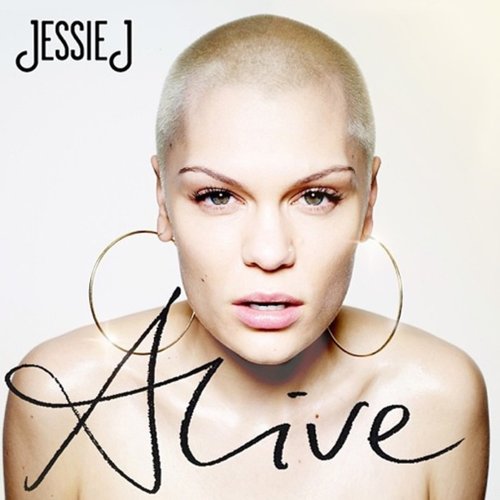 "You will see the title and you'll the see the picture and you'll see the album cover and I think it's summed up in one word, in one picture," she said.

"It really represents where I'm at in my life right now and how I feel about my life, but it's not called 'Gold'."

'Alive', which is the follow-up to her debut album 'Who You Are', is released on 23rd September.