The 'Who You Are' singer gives details of the team-up exclusively to Capitalfm.com.

Jessie J has confirmed that her new album will include a collaboration with Scottish DJ and producer Calvin Harris.

The 'Domino' singer told Capitalfm.com that the track is the only one on her album that she hasn't written and was penned by Ester Dean.

The 'Who's Laughing Now' singer also revealed she had once again been working with Dr. Luke on her second album.

"I worked with Dr. Luke again but most of the album bar like two songs," she said. "There's one song on the album that I didn't write, that Ester Dean wrote, that's with Calvin Harris – there's a little exclusive, no one knows that – and then everything else I wrote with Claude Kelly or I wrote myself."

Jessie also said that she loves working with Claude and their previous hits speak for themselves. 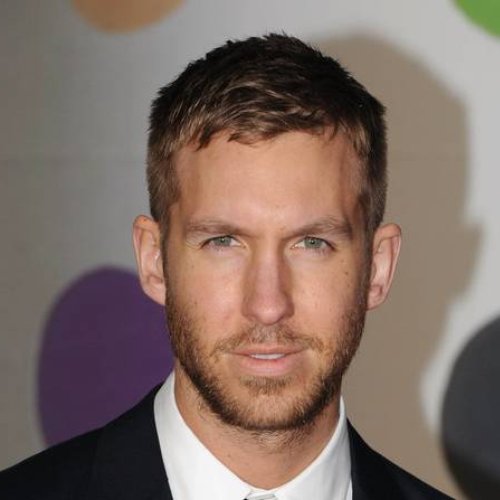 "So pretty much him and me wrote the whole album together, but we wrote 'Party In The USA, 'Nobody's Perfect', 'Domino', 'Price Tag', so we've not had a bad history," she added. "So I was like if something's not broken don't try and fix it."

Watch Jessie speaking to Capitalfm.com about her collaboration with Calvin Harris below:

Meanwhile, the singer went straight inside the top three of the Vodafone Big Top 40 this week with new single 'Wild'.

The track is a collaboration with rappers Big Sean and Dizzee Rascal and will also feature on her second album.