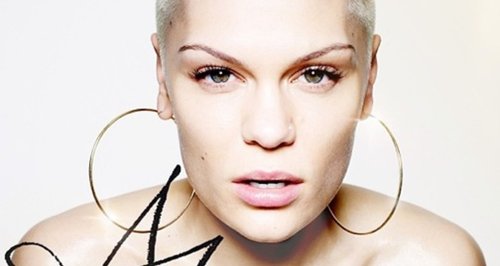 Jessie J has finally released the official tracklisting for her new album 'Alive'.

The 'Who's Laughing Now' singer posted the list of songs which will feature on her second record in an Instagram shot.

The star had previously denied that former leaks of the tracklisting were official, with Robin Thicke and Tinie Tempah collaborations apparently included.

The album will feature her Big Sean and Dizzee Rascal team-up 'Wild' as well as the Brandy duet 'Conquer The World' and Beck G track 'Excuse My Rude'.

Check out the full tracklisting to Jessie J's new album 'Alive' below:

Meanwhile, Jessie will be heading to the iTunes Festival in London next month as she prepares to release the new record.