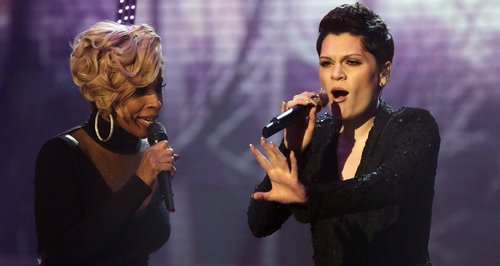 The 'Domino' singer talks about teaming up with the US star on stage this past weekend.

Jessie J has been speaking to Capital about working with Mary J. Blige and their on-stage duet during this weekend's X Factor live finals.

The pair performed a Christmas cover of Bing Crosby's 'Do You Hear What I Hear?' and the 'Who You Are' star said it was a great opportunity to team with one of her favourite artists.

"Yeh, it was really fun. Just again the opportunity to perform with someone I grew up listening to, the Mary J Blige," she gushed. "I recorded it about six months ago so it was completely strange doing it with fake snow, but it is a month today till Christmas.

Jessie also recalled just sitting down and chatting with Mary and the "atmosphere" that an artist of her stature can create.

"It was just me and her in a room, that's really rare that an artist kind of makes time to sit with you on their own when they're so busy and I know they're doing their promo," Jessie continued.

"She really spoke to me. It's not so much advice, it's an atmosphere. It's really important that artists who've done this and had a sense of longevity create an atmosphere for artists like me to remember that."

Last night saw Jessie also take to the stage for the annual Royal Variety Performance at the London Palladium. 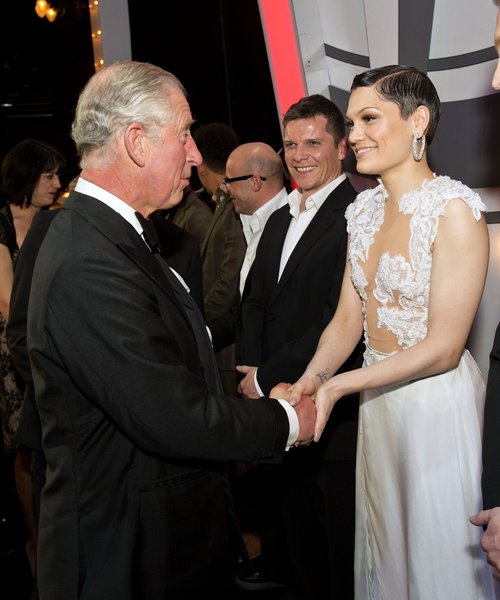 Gary Barlow, Rizzle Kicks, Robbie Williams and Olly Murs were also among the performers at the show.

Meanwhile, Jessie will be back at London's O2 Arena next month for Capital's Jingle Bell Ball 2013 on a line-up which includes the likes of Katy Perry, Lady Gaga, John Newman, Dizzee Rascal and Rudimental.