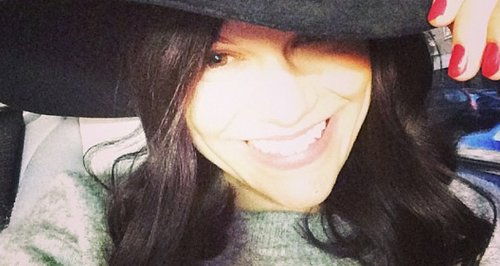 The 'Price Tag' star is back stateside to work on the US version of 'Alive'.

Jessie J has arrived in the US ready to record new music and showed off a completely new look with long, curly hair.

The 'Wild' singer headed out to America at the weekend, fresh from confirming plans to work on the US edition of her 2013 album 'Alive'.

Jessie was pictured landing into Los Angeles with long, curly hair and a hat, while rocking a grey t-shirt and leather-look trousers for her arrival.

"Bye bye London. I will miss you," Jessie posted on Saturday as she left for the US.

The 'It's My Party' singer also opened up about British music last week to Capital, explaining that the industry is on "such a high" right now.

Jessie J is up for British Female Solo Artist at the BRIT Awards 2014 in February.