The 'Domino' singer announces her plans to take to the stage as part of the Durham Summer Nights Live concert series.

Jessie J has announced plans to perform a new headline show in Durham this summer.

The 'Who's Laughing Now' singer will take to the stage at the Durham cricket ground on Saturday 20th July for the show.

The British star confirmed details of the gig to her fans on Twitter last night (30th April).

The gig is part of the City's Durham Summer Nights Live series, which also features 5ive, Atomic Kitten and Blue.

Jessie will also be heading out on her debut Arena tour later in the year, after postponing the shows to complete her new album. 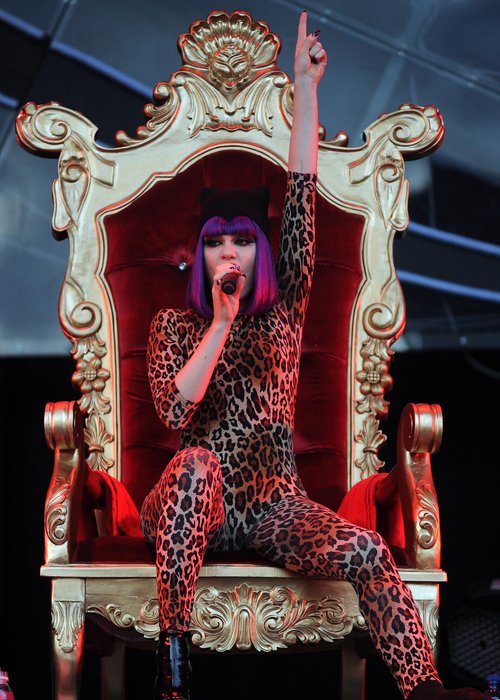 Tickets for the gig go on sale on Friday (3rd May) and you can get them by clicking here.

The singer has been teasing details of the new record over the past few weeks and has been shooting a new music video in the past few days.

Jessie is expected to announce her new album this month.