Jessie J Opens Up On Love: "I Want To Find A Husband" 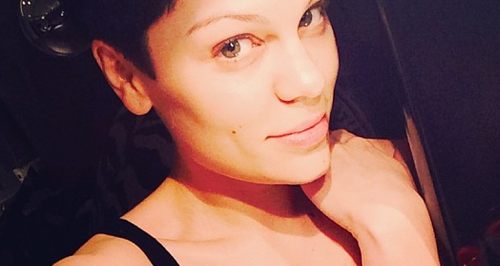 The 'Thunder' star says she is looking for a man to marry.

Jessie J has announced she is looking for "a husband" after opening up about her sexuality this week.

The 'Domino' star, who has previously described herself as bisexual, says it was a "phase" and that she is now only interested in men.

"For me, it was a phase," Jessie told The Mirror this week, when asked about her sexuality. 'But I'm not saying bisexuality is a phase for everybody.

"I don't regret anything I ever said, but I never knew back then that whatever I said became a fact that I couldn't change," Jessie explained. "I want to stop talking about it completely now and find myself a husband.