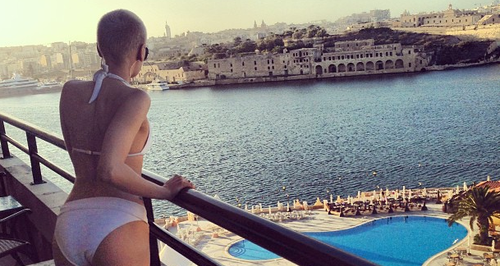 Jessie J can be seen posing in her bikini as she shows off her fabulous figure in a couple of new Instagram shots.

The 'Who You Are' singer arrived in Malta yesterday (25th June) for the Isle Of MTV event and thanked fans who greeted her at the airport upon her arrival.

She tweeted: "Wow what an amazing welcome to Malta at the airport! It's so beautiful and hot and my heartbeats here are wonderful."

Other acts appearing at this year's show include Rita Ora, Rudimental and Afrojack.

Check out a picture of Jessie in her bikini below: 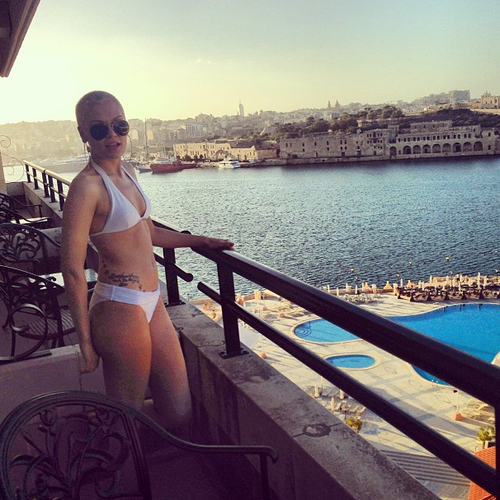 Jessie will also be reunited with Rudimental later this year after being announced as one of the performers for the Stephen Lawrence concert.

Both acts were also on the line-up at Wembley Stadium for Capital FM's Summertime Ball 2013 as well.