Bet They Regret It Now! Jessie J Was Banned From School Choir For Being Too Good! 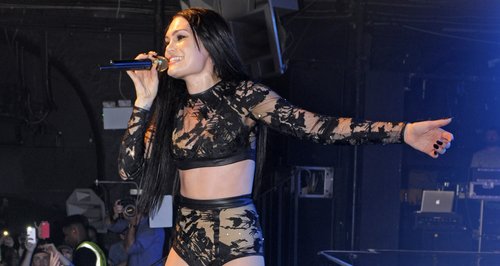 She’s a mega star now, but Jessie J wasn’t allowed in her school choir because she was too good!

It seems Jessie J has always had the massive voice she is so famous for – to the extent that she even got banned from her school choir for being too good!

Jessie revealed that there was one “evil” teacher who wouldn’t let her get involved in case the parents complained, even though she was also appearing in the West End in ‘Whistle Down The Wind’ at the time.

She explained to the London Evening Standard, “I won't name him because I don't want him to get abused. He was awful. He didn't let me in the school choir because he said I was too good and that the other parents would complain.”

"I was 11. He was like, 'You're too loud'. And to rub my face in it even more, they sang ‘Whistle Down The Wind’ - which was the show I was in at the time in the West End - for the school concert. So who's laughing now?"

We bet he’s kicking himself now!