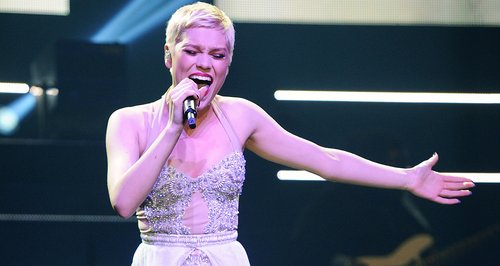 The 'Wild' singer performed both new and old songs for the first night on her latest arena tour.

The 'Domino' singer brought her second studio album to life with a lively show featuring both new songs and old fan-favourites.

Jessie also showed off a unique variety of stage outfits for her opening night, at the Odyssey Arena in Belfast.

Among her outfits for the evening were a red sequinned leopard, a purple silk gown and a cutaway chiffon skirt over a beaded bodysuit.

View a picture of Jessie J on the opening night of the 'Alive' tour below:

Earlier this week Jessie spoke to Capital about launching her new tour, promising that her new songs will be a "massive part of the show".