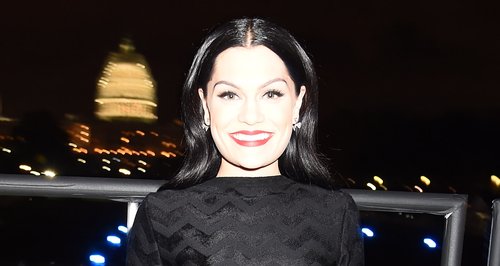 The 'Burnin' Up' star hits the road in January 2015 - and you could be seeing her on tour!

If you've ever wanted to see the PHENOMENAL Jessie J live in concert, now's your chance!

Tickets are on sale now for Jessie's new 2015 UK tour, kicking off in January next year with a string of shows up and down the country.

The UK superstar is having an incredible year so far, returning with her third studio album 'Sweet Talker',  alongside a host of incredible singles like 'Bang Bang' and 'Burnin' Up'.

If you want to watch an unforgettable live show, and experience the full power of Jessie J's voice live in concert, then get your tickets at the link below: