Arguably 2014 has been one of Jessie J's biggest years yet! And here are just a few reasons why...

With some banging songs we can't help but stick on repeat, plus a year's worth of sexy outfits and a even sexier man on her arm... Jessie J has really won at life this 2014.

Not to mention her show-stopping performances and duets with some of pop's FINEST!

1. Jessie has OWNED nearly every stage she's stepped foot onto this year, with her chart topping hit 'Bang Bang' featuring two of the hottest American ladies on the scene right now... Nicki Minaj and Ariana Grande

2. Achieving, in her own words, 'one of the most memorable moments in her career', Jessie accepted a powerhouse honour from the American Billboard Awards

ASWELL as winning Best Female Act at the MOBO's in October, Jessie gave a heart warming speech thanking her Heartbeats for believing in her.

3. Being loved up with her new man! Jessie's been putting up some seriously cute pics of her and boyfriend Luke James on her Instagram and we LOVE it

Soppy shit. But I love it. He celebrates qualities in me like no one ever has. Fairy tale vibes. I love loving him. I'm so happy. (He snores so f****** loud tho)

4. It's been a year of mega sexy outfits! Jessie's really turned up the heat on stage and off, flashing her uber-toned flesh in some of these hot, hot outfits. 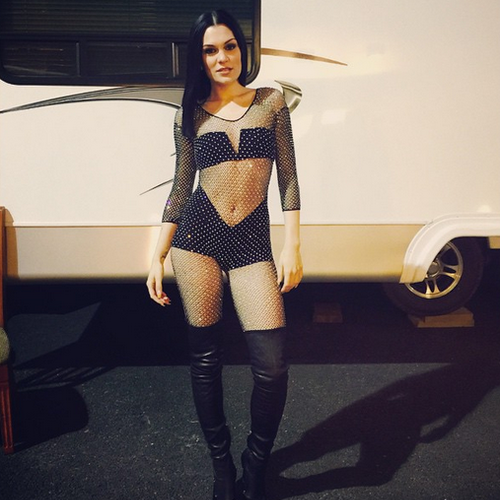 We are SO investing in a pair of cropped co-ords after these sexy pics. 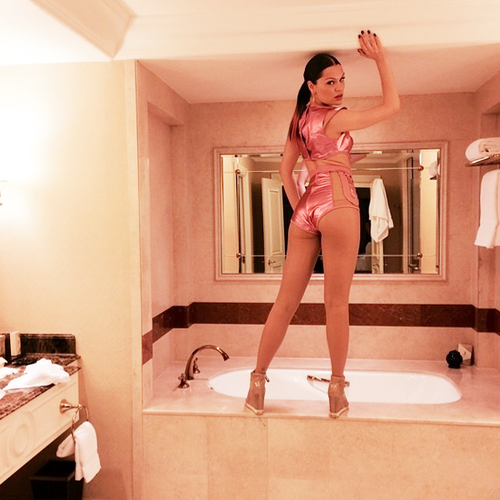 Did someone say belfie???!! 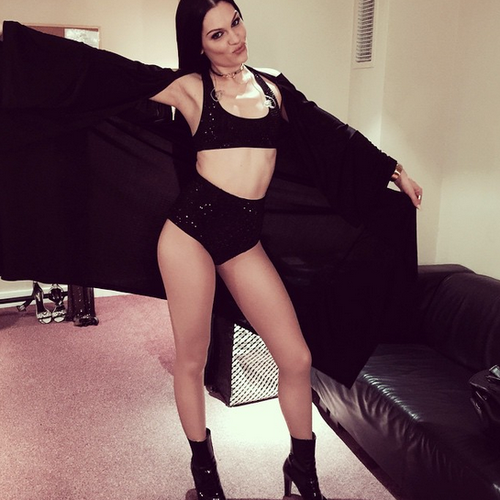 5. Doing what she does best, with an album full of major anthems! Jessie released 'Sweet Talker' this year and it's SO so good 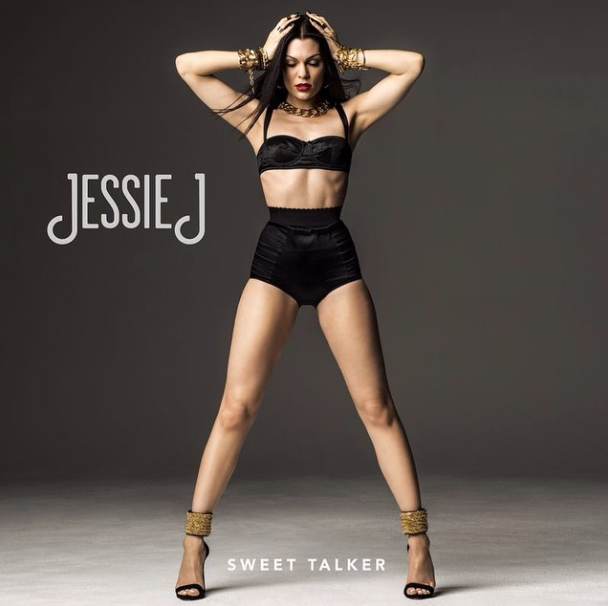 'Sweet Talker' was pure sass and it had us wearing our sassy pants just like Jessie as we walked down the street...

6. Following such huge success in 2014 with her music, Jessie has ALREADY revealed her plans for a 2015 tour

Due to demand I am pleased to announce a second show in London at the Eventim Apollo on Thursday 29th January 2015’ Ticket link below : www.gigsandtours.com/tour/Jessie-J

Now we can enjoy those glorious vocal rifts in person! Getting tickets has us like...

7. Jessie performed at both Capital's Summertime Ball and our Jingle Bell Ball. Could this be a taste of what's to come on Jessie's tour??

8. And in true Jessie J fashion there's been numerous hair styles and colours for us to lust over through out 2014... 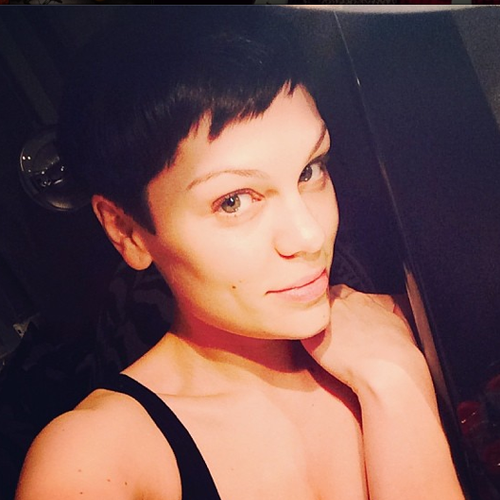 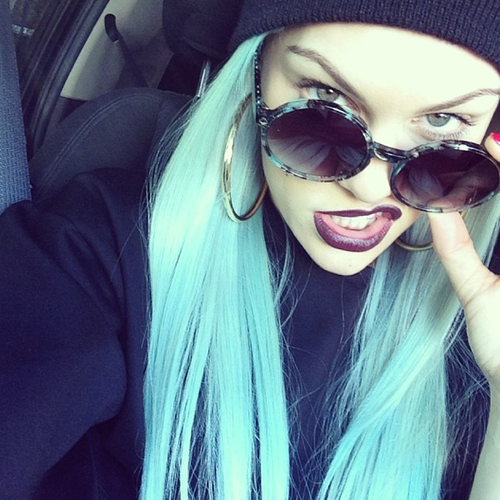 And the wavy bob 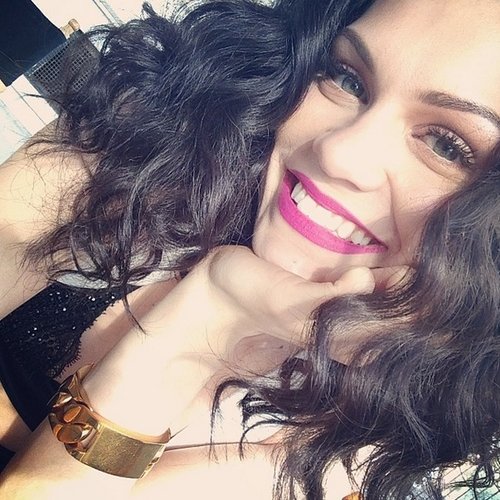 The Many Faces Of Jessie J... And What They REALLY Mean!