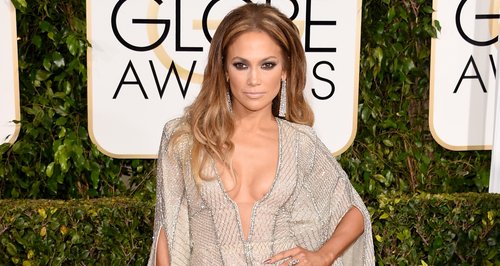 Britney Spears may be ruling supreme as the Queen of Vegas, but she’s in for some competition in the form of Jennifer Lopez from 2016!

People holidaying in Las Vegas are soon to be spoilt for choice when it comes to entertainment – as well as Britney Spears’ award-winning residency at Planet Hollywood, Jennifer Lopez will also be joining the bill!

JLo announced her very own Planet Hollywood residency, starting in 2016, during last night’s American Idol semi-final show – and it sounds like she’s pretty pumped for her new gig.

Jennifer said, “I've been preparing for this moment my entire life. The show is going to be a multifaceted, high energy Jenny from the Block party, mixing all aspects of what my fans and I love.”

“Dance, hip hop, Latin, and pop. It's going to be the show I've always dreamt of creating.” 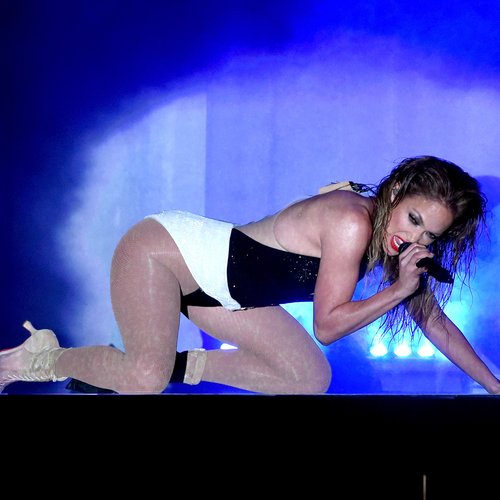 Her residency will begin in January 2016 and she has signed on for an initial run of 20 shows across four months. The show will be a two-hour epic concert featuring dancers, amazing costumes and high-tech sets.

Planet Hollywood’s spokespeople said, “Jennifer Lopez is the perfect addition to the exciting line-up. Jennifer's show will be the perfect combination of a cutting-edge production spectacular and an extraordinarily fun night-out, all centred around a supremely talented international superstar.”

If Britney’s spectacular is anything to go by, fans are DEFINITELY in for a treat!