The 'On The Floor' singer looks set to re-join the hit US reality music star this year.

Jennifer Lopez is reportedly "very close" to making her return on American Idol.

The 'Dance Again' singer left her position on the last series to concentrate on new music, with Mariah Carey and Nicki Minaj both stepping in.

However, both females have since departed, as well as long-standing judge Randy Jackson - although country star Keith Urban will be back once again.

"Both Fox and Jennifer are very happy about this and want it to happen very much," a source told People magazine.

The insider also rubbished talk that she was ever to appear on The Voice panel. 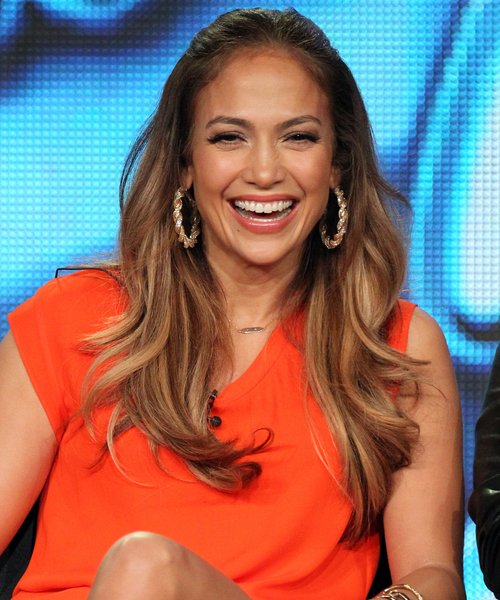 "Jennifer never had discussions with NBC about being a judge," they said. "She was approached by NBC about performing but had to turn it down because of scheduling conflicts."

This week has also seen rumours surface that Will.i.am may be set to jump ship from the UK version of The Voice to join American Idol.