The 'Get Lucky' singer speaks about the upcoming project from the '99 Problems' rapper.

Pharrell Williams has been teasing details from Jay-Z's new album and declared, "the rain man is back".

The Neptunes star has been working with the rapper on his forthcoming new album and the follow up to 2009's 'The Blueprint 3'.

Referring to his team-up with the rapper he likened the song they have been working on to a classic movie.

"I gave him a straight up Stanley Kubrick movie," he added.

Pharrell has also been in the studio recently with Daft Punk to make the current Vodafone Big Top 40 number one single 'Get Lucky'. 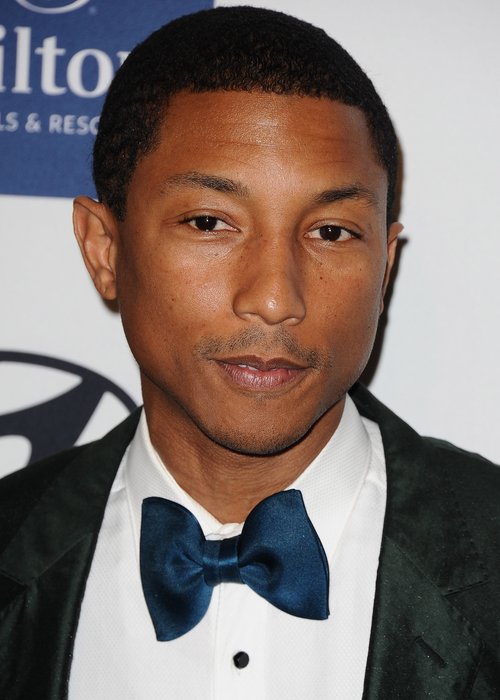 Meanwhile, Jay-Z is also preparing for the release of the soundtrack to the new movie The Great Gatsby – which he is producing.

The song also features a new song from the rapper as well as a cover of Amy Winehouse's 'Back To Black' by his wife Beyonce.