The '99 Problems' rapper follows up his UK success with the same result in the US.

Jay-Z has claimed the number one spot on the Billboard 200 chart this week after new album 'Magna Carta Holy Grail' went straight to the stop spot.

The '99 Problems' star shifted 527,000 copies of the record, according to Nielsen SoundScan.

It makes the album the year's second best opening sales following Justin Timberlake's sales of 968,000 in its first week.

It's also good news for rap, as the record makes it three consecutive weeks at the top for rap stars after Kanye West's 'Yeezus' and Wale's 'The Gifted'. 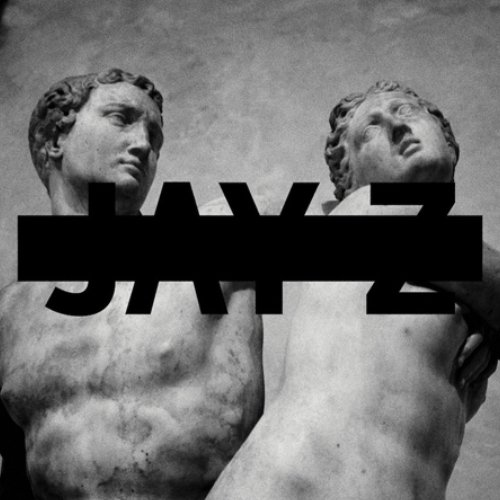 Meanwhile, following his recent performances in London, the rapper has announced details of a full new UK tour.

The outing will head across the pond in Autumn and see him performing dates in the likes of London, Manchester and Birmingham.