After The Birth Of His Twins, Jay Z's Decided To Change His Name & Fans Are Seriously Confused

But what does it all mean?

We all know and love Jay Z. He's been releasing amazing rap tunes for a few decades now and his relationship with wife Beyoncé is one of the most talked about on the entire planet.

But what if we told you that he has now changed his name, so there will no longer be any more talk of Beyoncé & Jay Z at all?!

> Beyoncé & Jay Z Officially Welcome The Birth Of Their Twins

The rapper announced a brand new album entitled '4:44' to be released on 30th June and according to Pitchfork, a Roc Nation rep has confirmed that in a very Zayn Malik move, Jay has officially changed his name to JAY-Z. 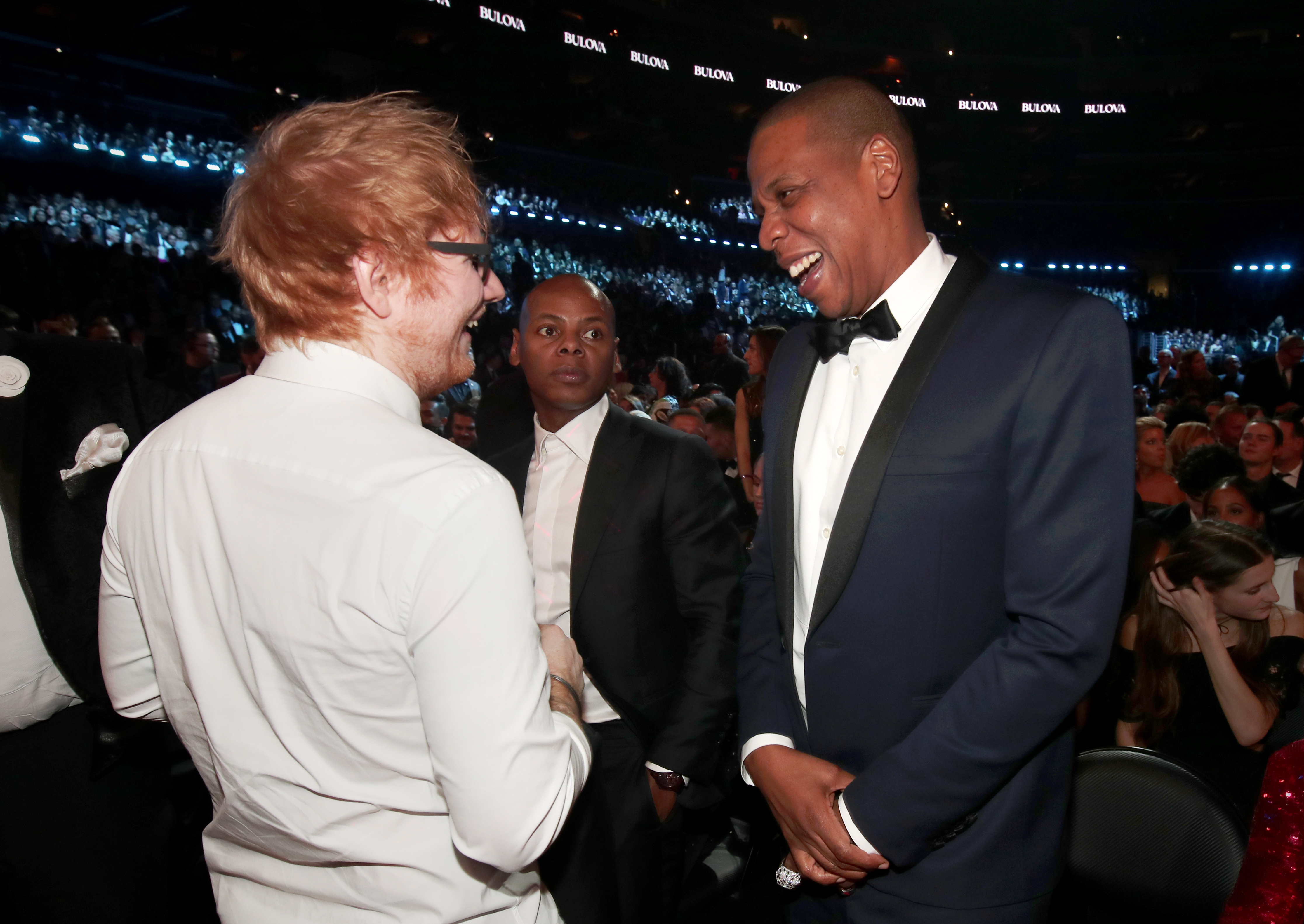 Yep, all capital letters and the hyphen is back too, just to make things even more confusing for everyone.

But why would he bother doing this, we hear you ask? Well we have no idea tbh and it's just gonna make writing his name even more complicated for all of us.

Apparently, "Jay Z" is now to be known at "JAY-Z". Hopefully, nobody gets his name wrong during this confusing time.

So, in the news tonight, after changing his name from Jay-z to Jay Z, now he's changed his name again to all caps JAY Z. Call it confusing! pic.twitter.com/2KUh81bS0I

We were slightly confused about the marketing for his new project though, because on the artwork you can clearly see that JAY-Z has actually styled his name as JAY:Z. What's with all the differences bro?

Jay, real name Sean Carter, used to use a hyphen in his name during the earlier parts of his career and even had an umlaut over the y so he was actually Jaÿ-Z!

In recent days JAY-Z and Beyoncé have welcomed the birth of their twins, as confirmed by Bey's dad Matthew Knowles, although neither of them have made an official announcement just yet.

Whilst we're talking Bey, let's remind ourselves of that Bob Fosse inspiration for her iconic 'Single Ladies' music video...