The '99 Problems' rapper sent fans on a scavenger hunt in Brooklyn to discover the names of the songs to feature on his new record.

The record will feature 13 tracks with a further two bonus and chose an unsual method of reveal the names of the songs.

The rapper sent fans on a scavenger hunt around Brooklyn to find special binders with the songs in.

It was also recently revealed that Courtney Love allowed Jay to use lyrics from Nirvana's 'Smells Like Teen Spirit' on a new song. 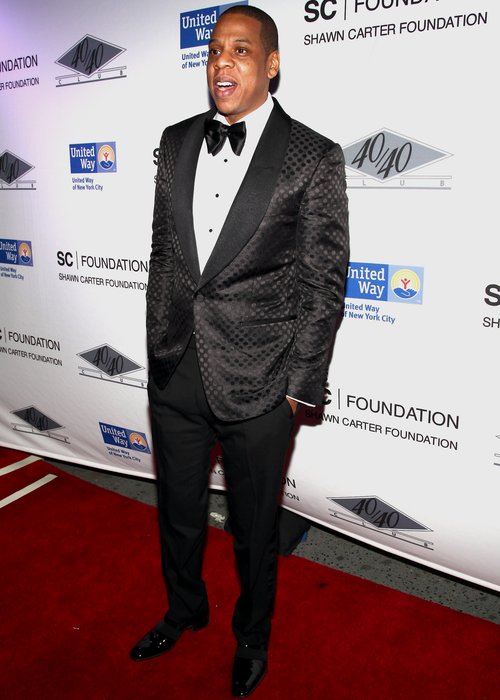 The album was first announced during the finals of the NBA championships this month.