The '99 Problems' reportedly responded to a congratulatory email to quash the recent claims.

Jay-Z has apparently hit out at claims that his wife Beyonce is pregnant with the couple's second child.

Rumours have been rife for weeks, especially after the Destiny's Child singer postponed one of her tour shows in Antwerp last week.

There were also pictures surfacing online showing an apparent baby bump on the female singer.

Ebro, Co-host of US radio station Hot 97, told colleagues that he had emailed the rapper to offer his congratulations, with the 'Otis' star responded to quash the reports. 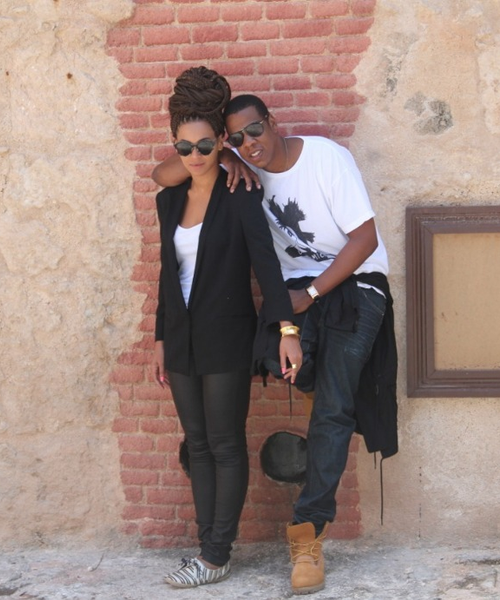 "Its not true. The news is worse than blogs," he reportedly emailed back.

Beyonce also posted a message on her Instagram page hitting out at the "low lifes" making up lies.

The couple welcomes their first child Blue Ivy back in January 2012.