James Arthur Had 16,000 Fans Hanging On His Every Word With This Stunning #CapitalJBB Performance

The excitement that built up in the crowd ahead of James Arthur's set was seriously immense, so we knew the scream when he first appeared on stage was gonna be something special - and that's ec=xactly what it was.

Taking to the stage in a very stylish burgundy jacket, James looked every inch the pop superstar and joined by his live, the former X Factor champion put on a live set of epic proportions.

James kicked off his stunning set with an emotional performance of his worldwide smash hit single 'Say You Won't Let Go' and the crowd made sure he knew he wasn't alone by singing every single word with him!

The crowd at The O2 were then treated to an incredible mash up of James' brilliant hit 'You're Nobody Til Somebody' and Justin Timberlake's 'Cry Me A River', plus a superb version of his latest single 'Naked' - what a way to make your mark on the #CapitalJBB!

We couldn't let James jump onto the stage without stopping by Capital's Glambot and letting him strut his stuff in slo-mo...

The 'Say You Won't Let Go' star also hit up Roman Kemp's backstage studio to take part in a monumental version of 'Finish The Lyric'...

Ahead of his performance, James jumped onto Twitter, sharing his excitement about soundchecking at The O2...

Just soundchecked at the 02 for @CapitalOfficial #CapitalJBB

James looked as awesome as ever when he took a stroll down our red carpet - check out that coat... 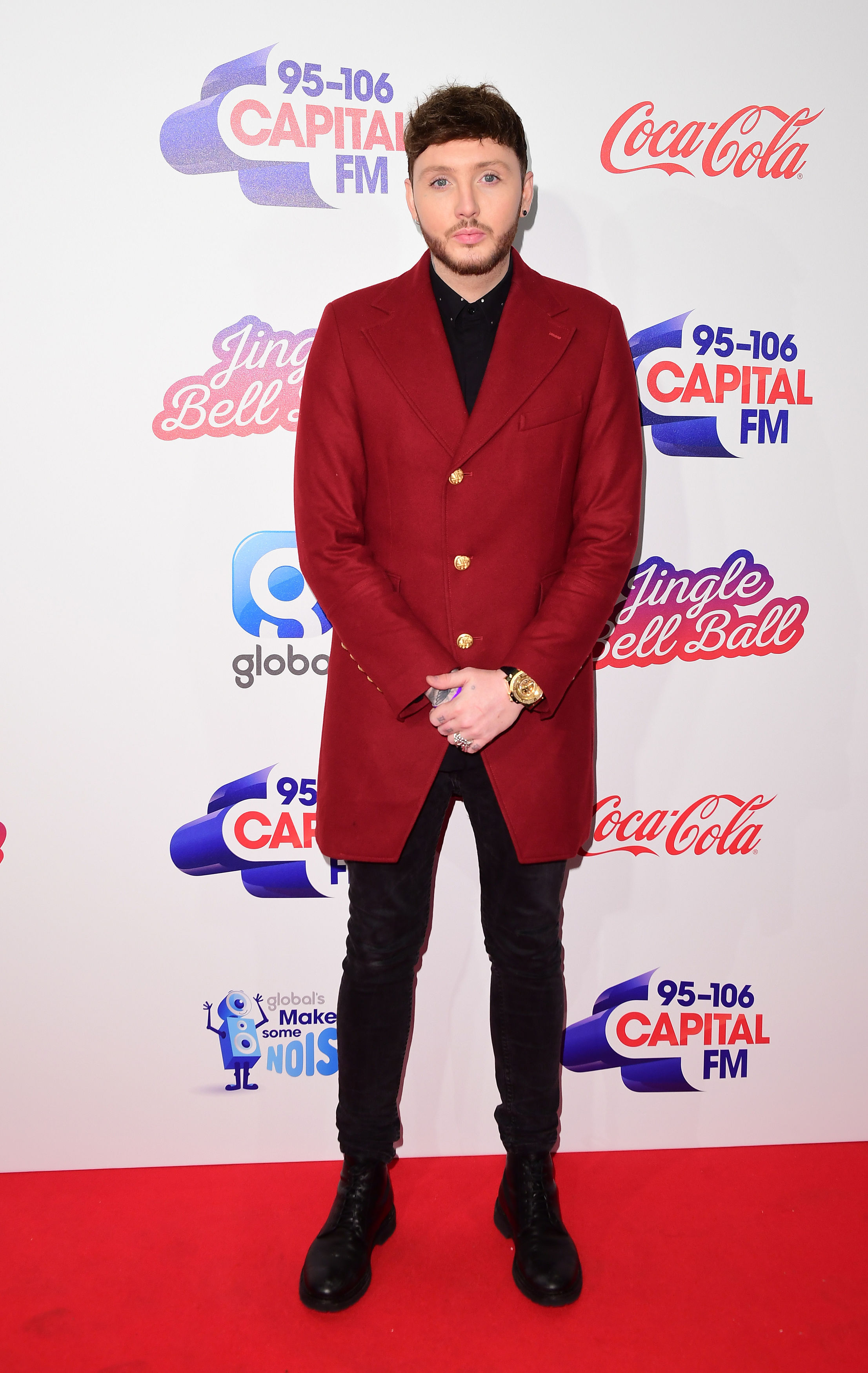 With plenty James Arthur fans in attendance at the #CapitalJBB audience this year, it was only a matter of time before some of them took to Twitter to tell the world about just how amazing his performance had been... 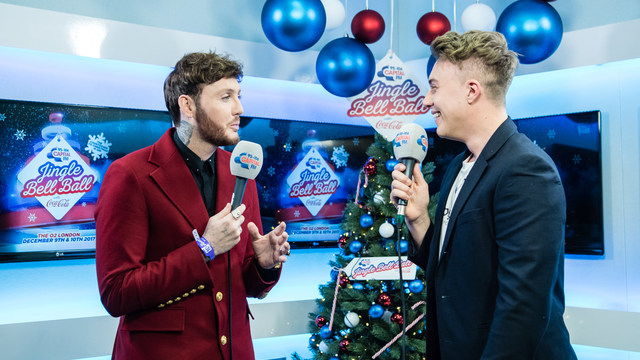 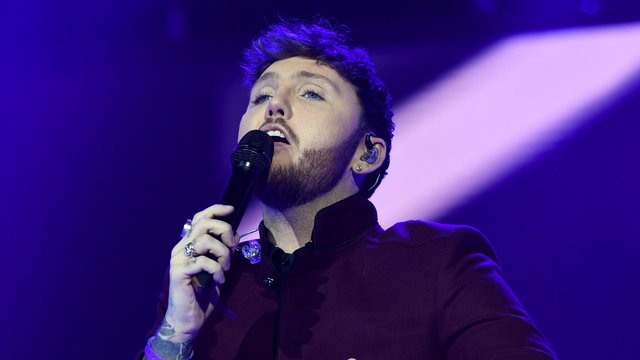 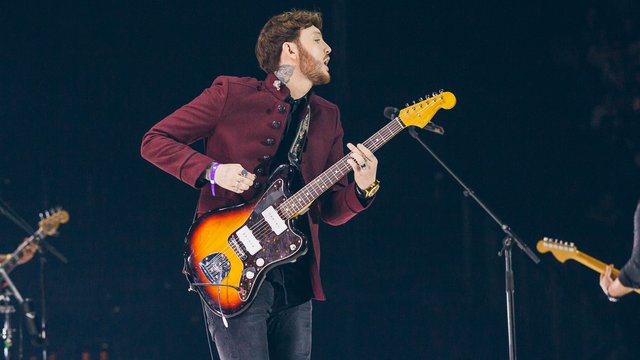 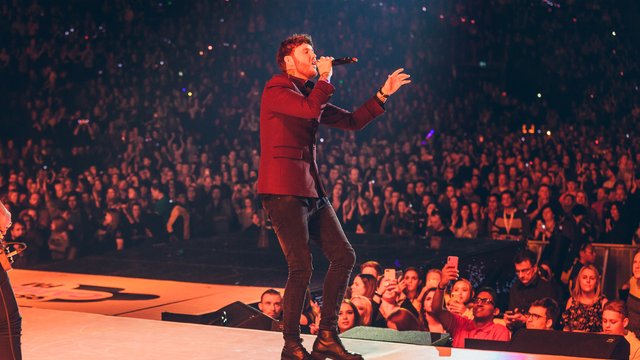