Fans believe Harry Styles has penned a track about ex Taylor Swift after a clip from a new song was released into the world.

We're getting closer and closer to the release of Harry Styles' self-titled debut album and he's only gone and given us the biggest tease of our lives with a look behind the scenes of the album.

Released on Apple Music, we get an in-depth look at Haz's process of recording his eagerly awaited first album:

However, there was a certain frame in the clip that caught EVERYONE'S attention...

A post shared by DimplesandCurlsHarry (@dimplesandcurlsharry) onMay 8, 2017 at 11:59pm PDT

The screenshot appears to show lyrics from a song on the album called 'Two Ghosts' and we'll just let you take a second to put two and two together here.

Red lips...white shirt....come on! They're exactly like the lyrics to Taylor Swift's pop anthem 'Style' which we're pretty sure is all about Hazza. Check it: 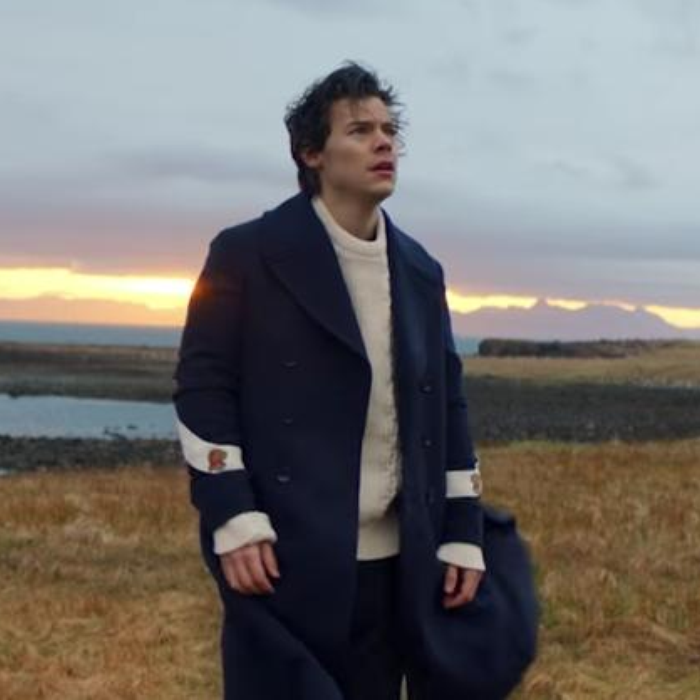 I knew two ghosts would be about haylor I'm shooken