The Reviews Are In, And Professionals And Fans Alike Are RAVING Over Harry Styles' 'Dunkirk' Performance

Prior to the release of the WWII drama film, 'Dunkirk', Harry Styles was - quite frankly, unnecessarily - targeted by trolls, who believed he had no reason to have been cast in Christopher Nolan's latest movie.

Having never professionally performed in a feature film before, Harry's portrayal of Alex, a British Army private, has been lauded by experts, alike, having recently seen press screenings of the drama.

> WATCH: "Yes. I. Will!" - Harry Styles Confirms His Next Acting Roles; From James Bond To Lara Croft 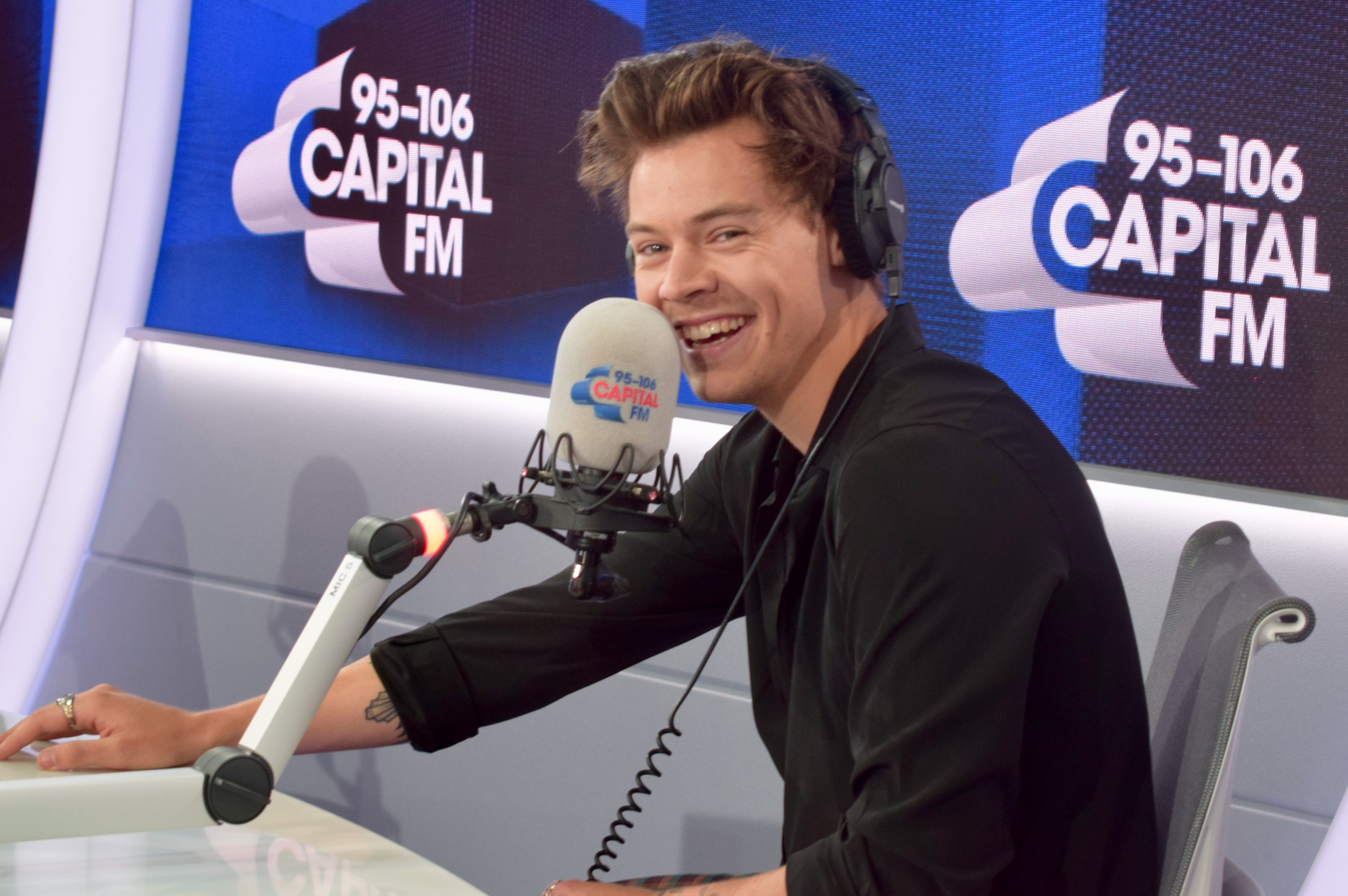 Harry originally auditioned alongside hundreds of other hopeful applicants for the role, and Nolan claims to have not known of the 'Sign Of The Times' singer's fame before casting him.

However, critics are stating if - similar to Nolan - you were unaware of Harry One Direction past, you'd consider Harry as an impressive upcoming actor, who you'd have to keep your eye on.

With a few exceptions (Rylance, Branagh, Keoghan) the actors are camera fodder in #DUNKIRK. Harry Styles is perfectly grand in that role.

Dunkirk is the film of the year and Harry Styles smashed it alongside Tom Hardy.

A cinematic masterpiece. #Dunkirk is as near as you'll get to a perfect film. I've a new found respect for Harry Styles too.

...and the answer to was #harrystyles any good? Yes, he was the surprise of the movie. Maybe not one and done! #dunkirk

> 'Dunkirk' Director, Christopher Nolan, Had No Idea Who Harry Styles Was When He Cast Him In The Film

While Harry claims that this will probably be his first and only appearance in a Hollywood blockbuster, it seems unlikely, given the critical acclaim he has received for his portrayal. (We can hope, right?!)

Critics are praising the 23-year-old musician for his emotional performance, but he didn't just give 100% mentally. While speaking to Roman Kemp, he said that he'd frequently hurt himself during production of 'Dunkirk'.

Those few odd bumps and bruises seem kinda worth it after the reviews, don't they, Hazza?

From Harry's most emotional performance to-date, to the time we couldn't stop the lad from giggling...