Harry Styles To Become Next James Bond? The Evidence Is Growing...

After he spoke to Roman Kemp, and said he'd be down for the role, 'James Bond' bosses have said he'd be ideal to fill 007's iconic tuxedo.

Just let this sink in - Harry Styles, the lad we all remember from audition on 'The X Factor' with Stevie Wonder's 'Isn't She Lovely', has starred alongside Tom Hardy, Mark Rylance and Cillian Murphy in a Christopher Nolan drama.

Is there anything the boy can't do?!

> 'Dunkirk' Director, Christopher Nolan, Had No Idea Who Harry Styles Was When He Cast Him In The Film

It looks like Haz is set to take over the acting world, after the bosses of the 'James Bond' franchise has said that he could be next to don the iconic tuxedo for the upcoming film in 2022.

Lee Smith, the editor of Daniel Craig's latest outing as Bond, 'Spectre', said "Harry could do it. If they wanted a younger Bond then why not? He has got it." 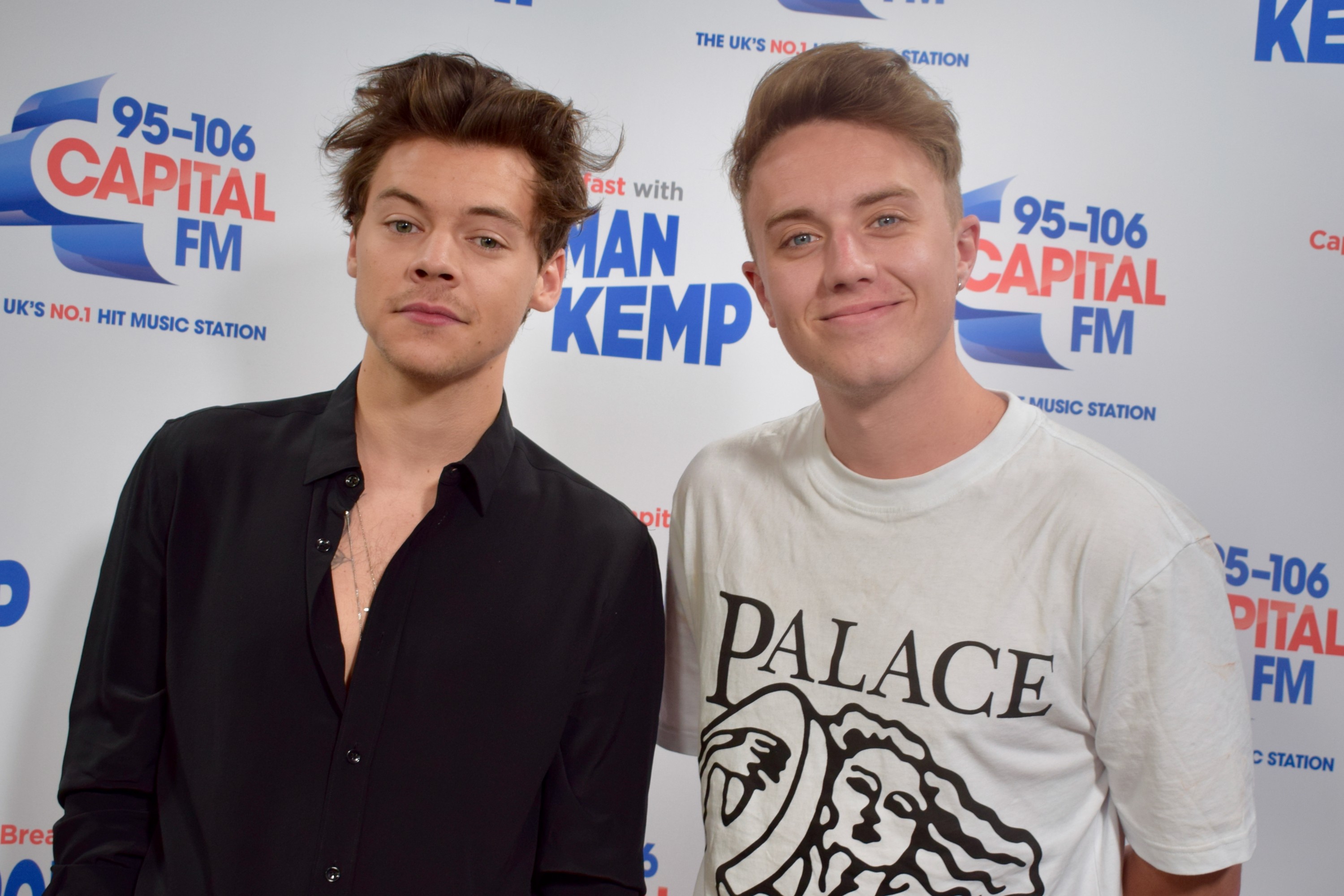 He then praised Harry's talents, saying "he can go all the way" and that he was a "complete natural on camera".