The New Zealand native has finally had her say...

Back in 2015, rumours began circulating that One Direction lad Harry Styles was romantically linked to New Zealand-based model Georgia Fowler and they reportedly spent time together in a countryside retreat here in the UK.

When Harry's self titled debut album dropped earlier this year, fans were convinced that the song 'Kiwi' was about his romance with Georgia.

However the model has now appeared on Australian breakfast TV show 'The Morning Show' and told hosts that she's not convinced the song is about her. 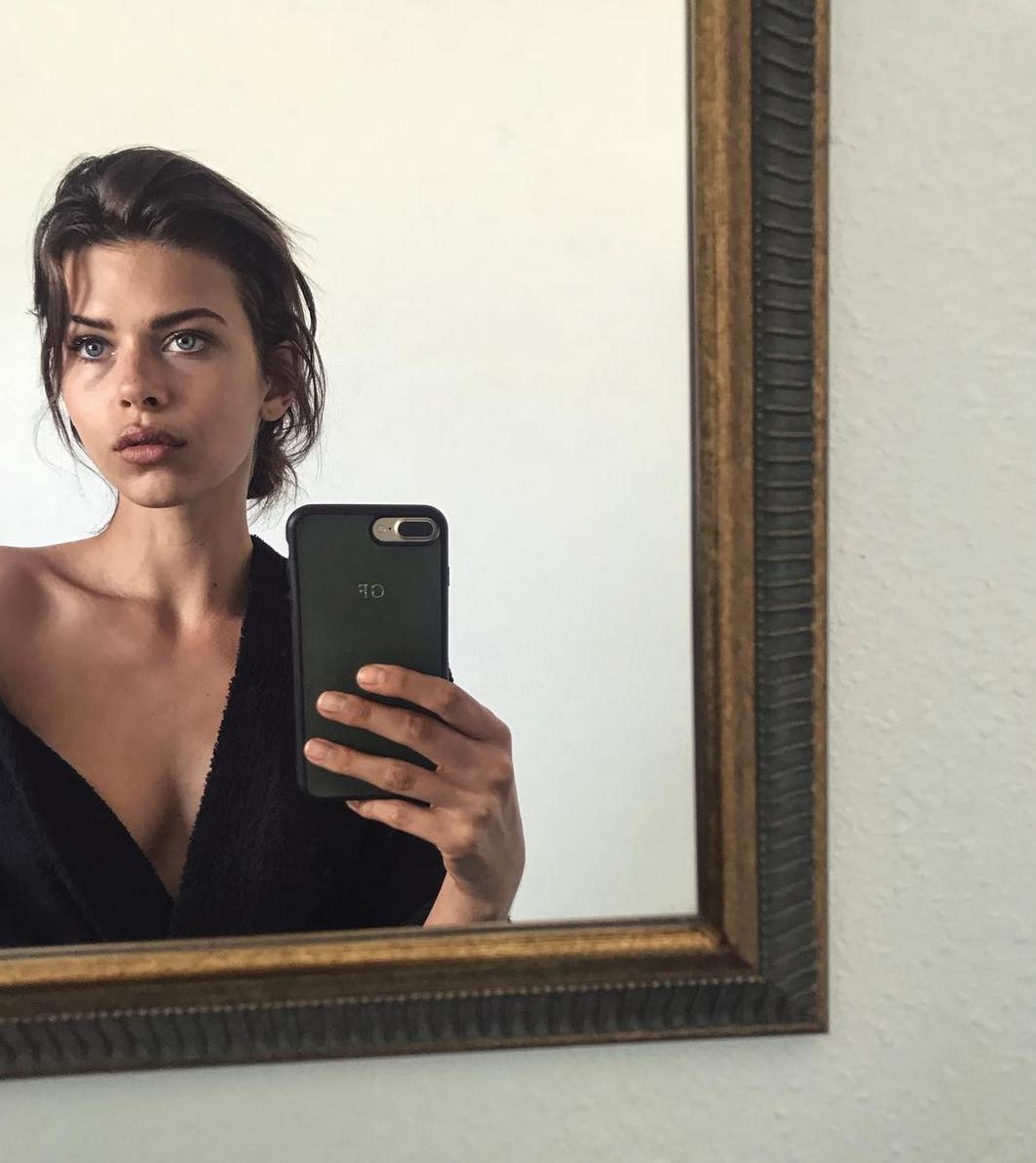 As you can see in the video above, when asked whether she can confirm or deny that the song is about her, Georgia responded, "I don't really know anything about it - definitely didn't have a baby. That's what the song's all about so I think it's highly unlikely."

Highly unlikely? So that's not a definite no. Now we're super confused.

Fans also weren't convinced by Georgia's answer and claimed they still believe the song is about the Kiwi model...

I refuse to believe that Kiwi is not about Georgia Fowler.

Everybody needs to check Georgia’s instastory! She was at an exhibition and fruit was part of it and she posted a video saying “Love a Kiwi” and then her friend shows up smirking! She knows!

georgia’s smile dropping when she was asked about if kiwi was about her....omg

> Download Our Awesome New App For All The Latest Harry Styles Chat!

Whilst you're here, check out what happened when Harry Styles stopped his live show recently to call out a fan for texting...