Also, could he be any more likeable? Like seriously?!

During Harry Styles' press tour for Dunkirk, he's been charming, witty and jusy his usual legendary self. So when he caught up with hilarious US host Chelsea Handler recently, we knew we were gonna be in for a treat and we weren't disappointed!

From addressing the rumour that he has four nipples, to revealing whether he knows what Photosynthesis is, Harry reveals loads of stuff, so let's take a look at the most important things we learned.

> The Reviews Are In, And Professionals And Fans Alike Are RAVING Over Harry Styles' 'Dunkirk' Performance

Harry Reminded Us That He Does Indeed Have Four Nipples

As the video above shows, when asked about the four nipple rumour, Harry responds "Yeah" and then proceeds to point out exactly where they are on his chest. He also bursts out laughing after saying it, so take from that what you will! 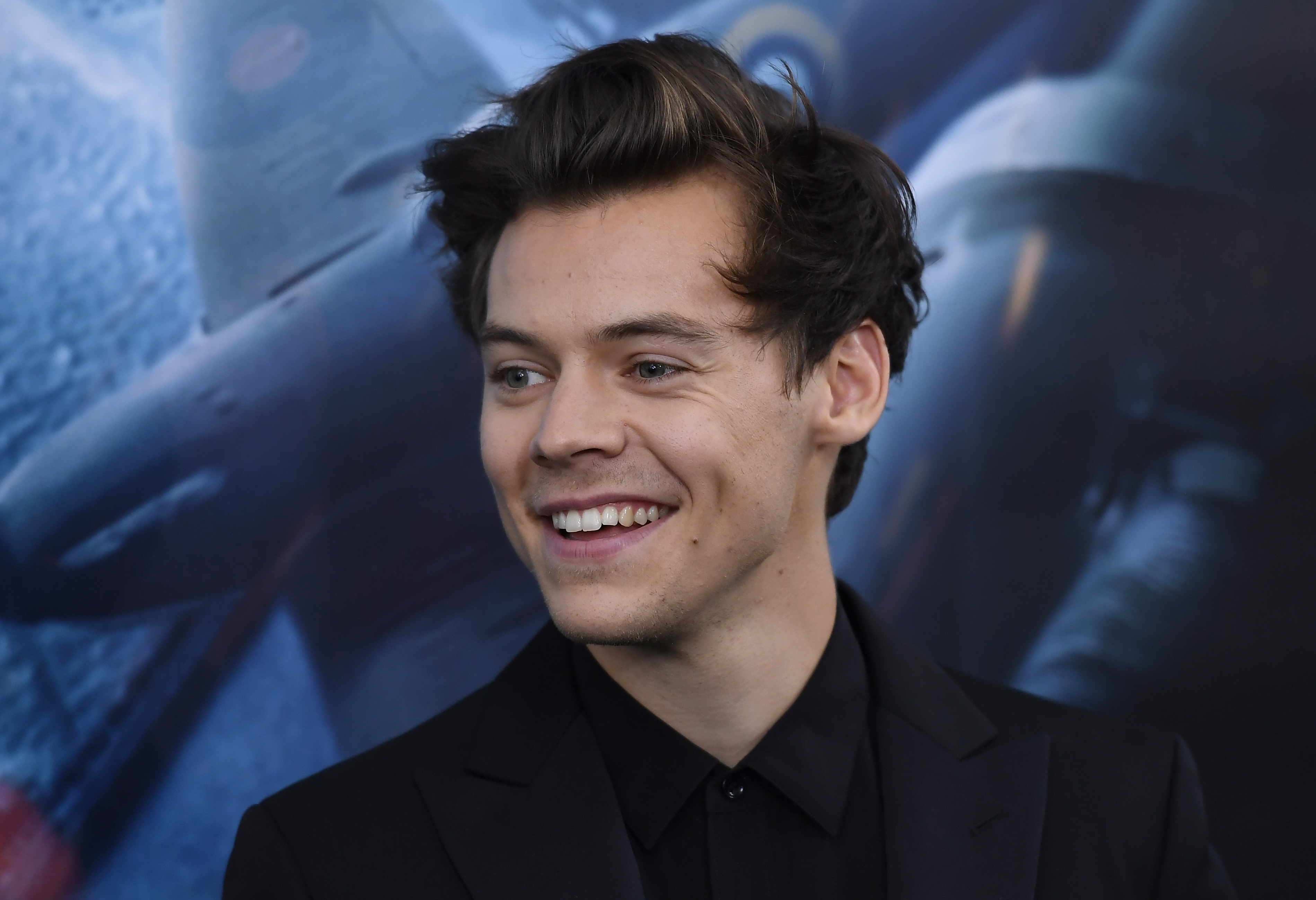 When Chelsea asks him "If you could name yourself after a woman, what's your favourite female name?", Harry takes a second to think and then delicately responds "Harriet". We were kinda hoping for Felicia but you can't have it all eh!

We're not actually sure if he can, but when asked he simply replied "Yes". We'll take your word for it Hazza. 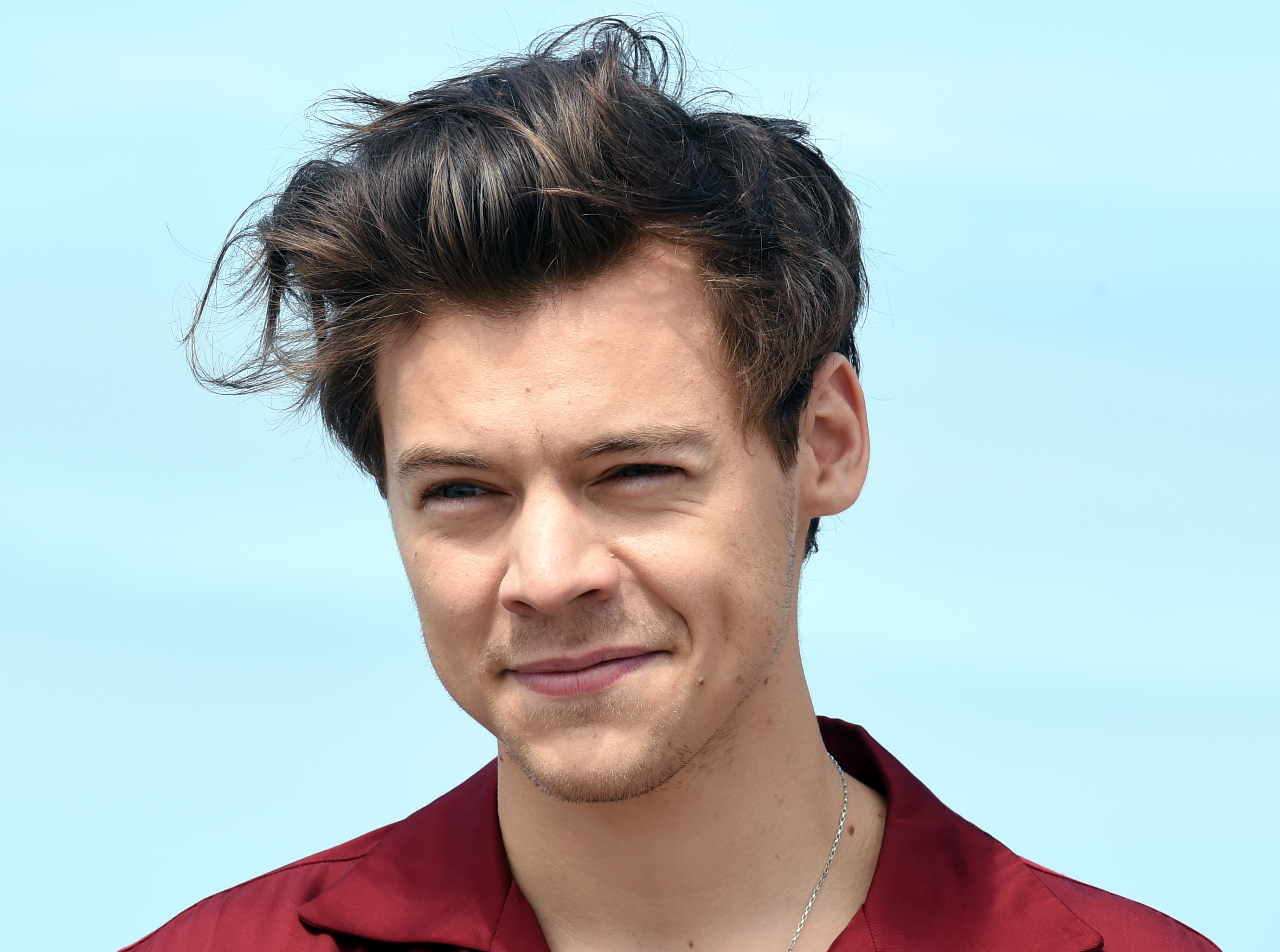 Harry Fancies Himself As A Bit Of A Dancer

We know him as a talented singer and now a budding actor, but when asked if he think's he's better at singing, acting or dancing, with a cheeky grin on his face Harry chose dancing (for some reason we can't help but feeling like the joker was trolling us the whole time).

Harry May Once Have High Fived Justin Timberlake

After being asked "Do you and Justin Timberlake ever get together and just high five each other for getting out of boy bands?", Harry said "No", but he then went on to reveal that he hasn't high fived the former N*SYNC star "about that".

So does that mean you two have high fived about something else Harry? We need to know!

Harry Has A Special Product That Makes His Hair Grow Quickly

It's vegetables. What a lad.

You can check out Harry's entire interview below...

When hit joined us in the studio recently, Harry confirmed whether or not he was going to be playing James Bond...