Yes, James - this has made us very, very, very happy.

Our plans this week: Listen to Harry Styles' debut solo album, and, erm... Well, that's it. 2017 is the year of the Styles, and he's done everything we've ever wanted him to do.

From dropping an amazing album, to starring in a Hollywood blockbuster. From joining in with a mariachi band, to his very own Carpool Karaoke. Yeah. You read that right.

During his week-long stint with James Corden on The Late Late Show, the host announced that he had the 'Sign of the Times' in the car with him, singing some of his biggest tunes.

Helping James get to work, we can expect Harry to perform some of his newest songs, including 'Two Ghosts' and 'Carolina', and maybe even some old school 1D in there too? 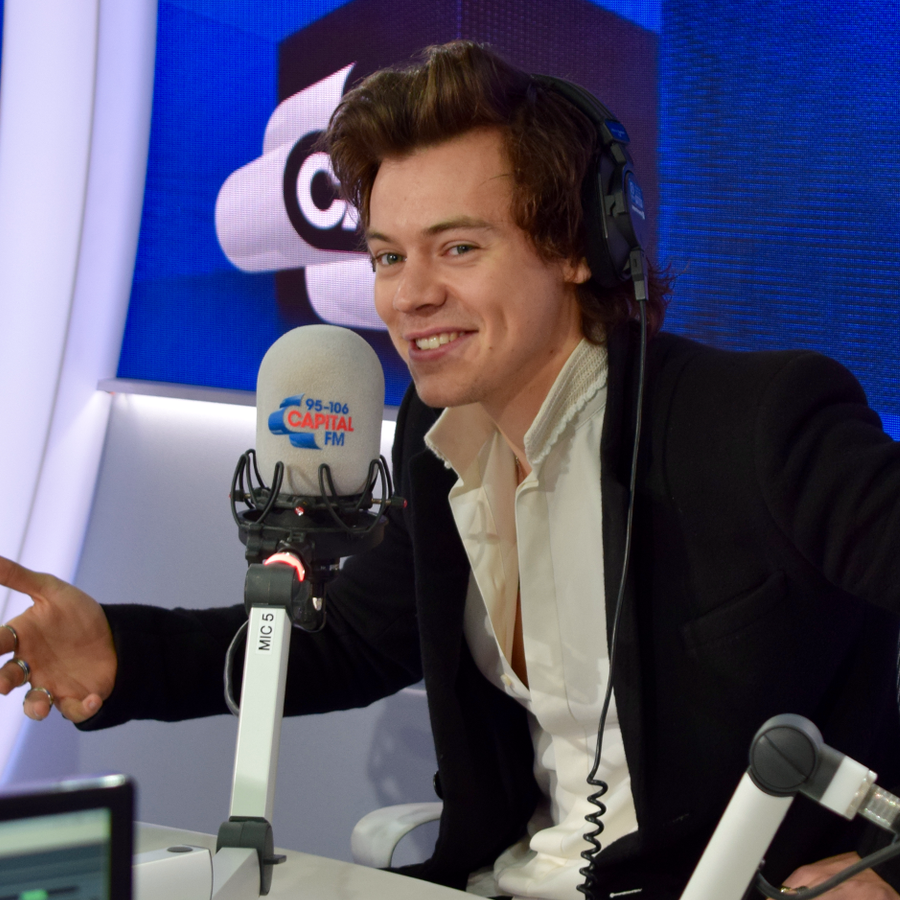 Of course, from what we've seen, he's going to look flawless as he does it. Just. Look. At. That. Shirt. Though.

James Corden teased Harry's appearance on Carpool Karaoke during his first night on The Late Late Show, and said that it's coming Thursday. We've never been more excited for a Thursday in all our lives.

> Download Our App Now, And You Can Hear All The Latest Harry Styles Gossip!