The moment 16,000 fans danced their asses off to one of the year’s BIGGEST tracks.

Fleur East has arrived! The breakout star of 2015 stopped by Capital’s Jingle Bell Ball 2015 With Coca-Cola to showcase her debut single ‘Sax’ and the lady did NOT disappoint.

There was SO much energy in London’s The O2 when Fleur hit that stage to kickstart her performance and she made sure the audience was showing off some SERIOUS dance moves to her HUGE Vodafone Big Top 40 chart hit. 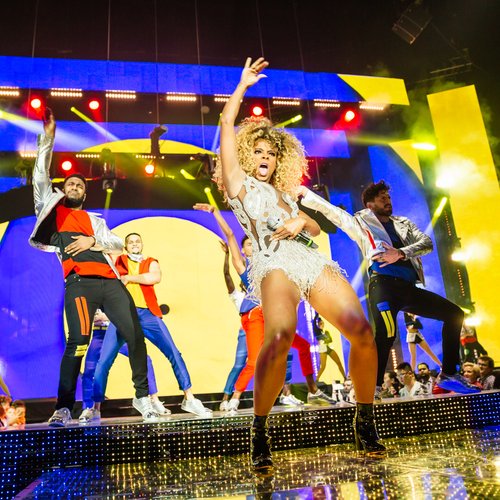 And they didn’t need much convincing because the party went OFF as soon as those opening chords from ’Sax’ hit the loud speakers. Expect BIG things from this lady over the next year! 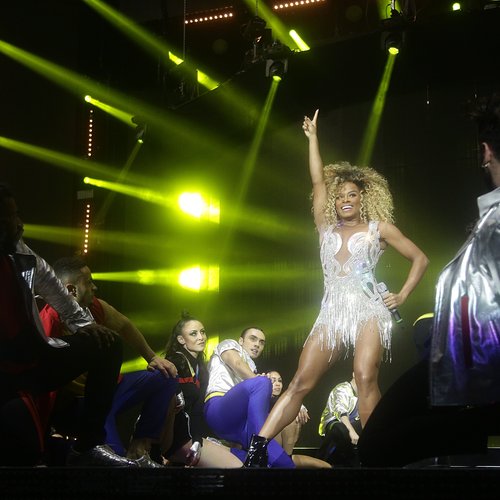