She definitely brought that 'Sax' (LITERALLY) to the Jingle Bell Ball - and the energy was infectious!

WOW. Fleur East amped up the energy levels at Capital's Jingle Bell Ball with Coca-Cola to EPIC proportions when she took to the stage in a sparkly silver number to perform her huge debut track 'Sax'... and the dance moves were SERIOUSLY on point! 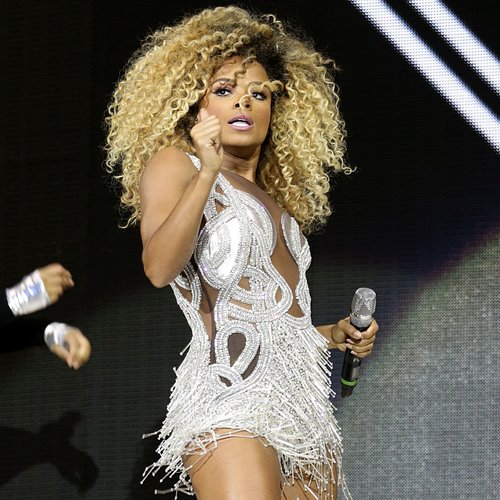 Fresh off the success of her debut single, which went straight into the top five on the Big Top 40 chart, Fleur brought her team of dancers (and THOSE moves) to perform for 16,000 of you at London's O2 Arena - and the lady is definitely one to watch for 2016 based on that EPIC performance!

Fleur was the first ever artist whose X Factor live performance shot to number one on the iTunes chart with her cover of Mark Ronson and Bruno Mars' 'Uptown Funk' - and the fresh tunes didn't stop there for Miss East!

Her performances are always full of energy, enthusiasm and the biggest and best dance numbers - it might have been her first time performing at the Ball but Fleur TOTALLY rocked it like a seasoned pro!

Fleur's was one of the standout performances of the night - and you guys could NOT get enough of her!

@FleurEast you just smashed that performance. What a routine! My god! Wish I could dance like that. #JBBstage #CapitalJBB @CapitalOfficial