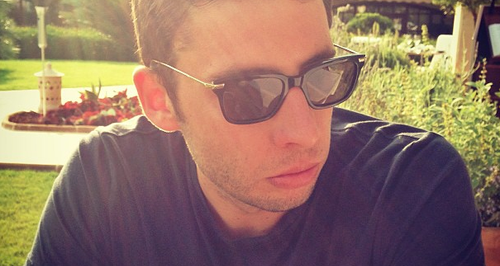 The 'Say Nothing' rapper is back with the second single from his upcoming fifth album.

The 'Changed The Way You Kiss Me' rapper will launch the song as the second single from his upcoming fifth studio album.

'Kids Again' is set to be launched in March as the follow-up single to the UK star's September 2013 release 'All The Wrong Places'.

Example's new single can be pre-ordered from iTunes now.