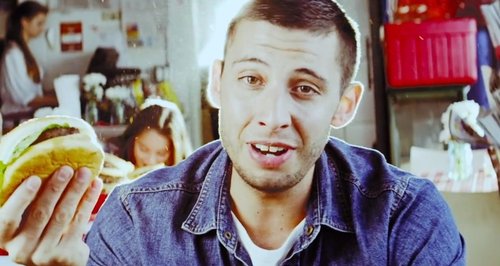 The 'Kids Again' singer reveals the artwork for his fifth studio record.

Example has today (4th March) announced details of his new album, which will be called 'Live Life Living'.

Having promised fans some news on Twitter yesterday, he didn't disappoint and delivered the title and artwork. 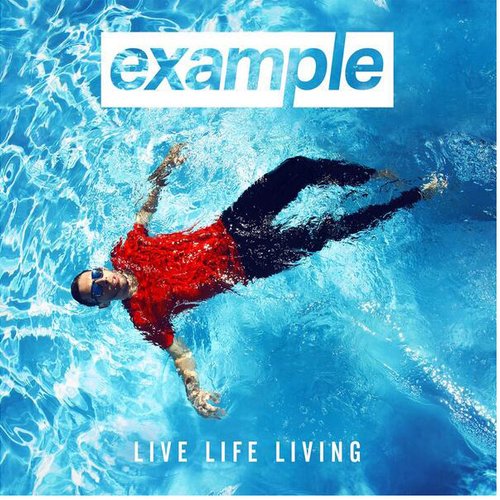 He announced that the standard edition will feature 12 tracks with a further four on the deluxe edition.

The album will feature latest single 'Kids Again' and is released on 23rd June.

Meanwhile, don't forget you can catch Example live on Capital every Saturday from 7pm-10pm.

Example has also been announced as one of the stars who will perform at this year's V Festival.

The event will be headlined by Justin Timberlake and The Killers.