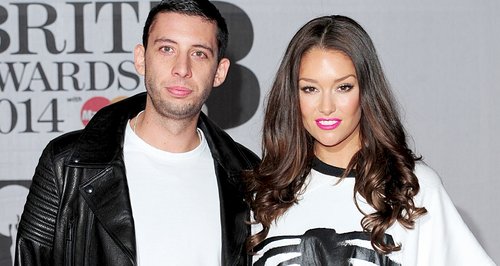 The 'Kids Again' rapper has teased plans to confirm all about his fifth studio record this week.

Example has promised to announce the title and reveal the cover artwork for his next record this Tuesday (4th March).

The 'Changed The Way You Kiss Me' rapper has been working hard on his fifth studio album for the past few months, and will announce full details about the record this week.

"Will be revealing the cover art and name of the album 5 tomorrow at midday," Example posted this morning (3rd March).

Last month Example opened up about the new record, his follow-up to 2012's 'The Evolution Of Man', and promised a "much happier" sound to the album.